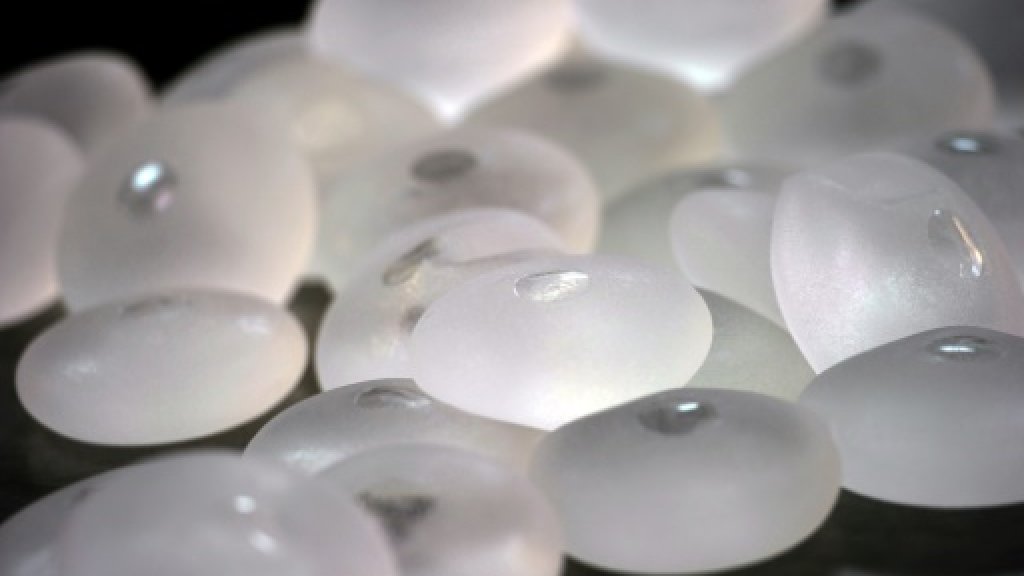 France is to ban a popular type of breast implant which has been linked to a rare form of cancer, Le Monde newspaper and French public radio reported Wednesday, citing a letter from health authorities to implant manufacturers.

In a decision it called “historic”, Le Monde said France’s National Agency for Medicines and Health Products (ANSM) had informed manufacturers on April 2 of its plans to ban “the manufacture, distribution, importing, exporting, promotion and wearing of textured breast implants and polyurethane breast implants”.

In the letter, which Le Monde published on its website, the agency cites a “rare but serious danger” posed by the implants, which have been linked to anaplastic large-cell lymphoma (BIA- ALCL), a rare form of cancer.

The ANSM, which has been tracking wearers of breast implants since 2011, is expected to formally announce its decision on Thursday.

In November it said it had recorded 53 cases of BIA- ALCL, with an “over-representation” among wearers of textured breast implants and recommended implants with a smooth surface instead.

Most of France’s estimated 500,000 implant wearers are believed to have implants with a textured velcro-like surface which sticks to the breast tissue, to avoid slipping out of position.

Breast implants are used in breast enhancements, or for reconstructive purposes after a mastectomy for breast cancer.

France was at the centre of a major scandal involving implants in 2010 after it emerged that the maker of a popular brand of implants had been filling them with a cheap industrial-grade silicone gel, which was more dangerous for wearers than medical-grade silicone.

The company, Poly Implant Prothese (PIP), was shut down and its founder Jean-Claude Mas was sentenced to four years in prison for fraud.

In a March 2017 report, the US Food and Drug Administration found that women with breast implants had a “very low but increased risk” of developing anaplastic large-cell lymphoma compared with women who did not have them.

Of the 359 cases of BIA-ALCL reported in the US, 203 were found in wearers of textured implants compared with 28 in wearers of smooth implants, the report said.