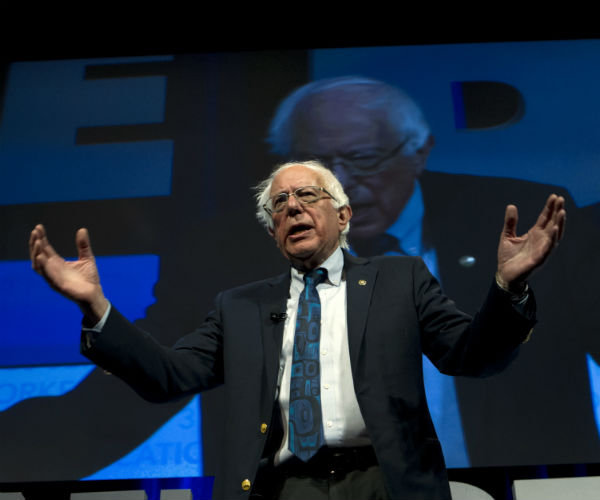 The Democratic National Committee has shut out Fox News out of hosting a Democratic primary debate, but it has announced a town hall for one of the party’s primary front-runners, Sen. Bernie Sanders, I-Vt., according to reports.

The news came via a press release tweeted out by The Daily Caller’s White House correspondent Saagar Enjeti on Wednesday morning.

The town hall on jobs and the ecomony will be April 15 in Bethlehem, Pennsylvania, and be moderated by “Special Report” anchor Bret Baier and “The Story” anchor Martha MacCallum.

“Looking forward to it . . . others are in the works,” Baier tweeted after the announcement. “Thanks for tuning in.”

The fair and balanced presentation of ideas is not applauded by everyone, as ThinkProgress columnist derrided Sen. Sanders for agreeing to do a Fox News town hall – as he had also done in 2016.

Former Starbucks CEO Howard Schultz, running for president in 2020 as an independent candidate, will participate in a Fox News town hall Thursday.