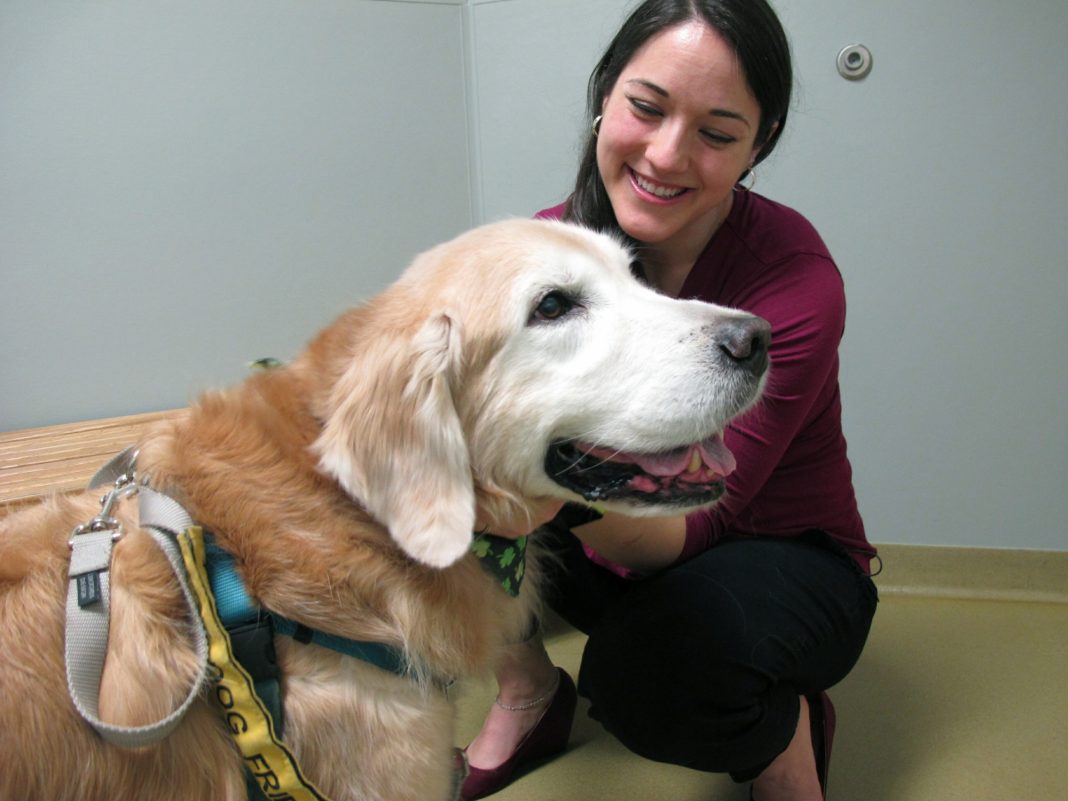 U.S. pet owners are increasingly feeding fresh food to their dogs and cats. Some order pre-proportioned meals of meat and vegetables or frozen raw meat online. Others find them in refrigerators at big retailers like Walmart.

U.S. pet owners are increasingly feeding fresh food to their dogs and cats. Some order pre-proportioned meals of meat and vegetables or frozen raw meat online. Others find them in refrigerators at big retailers like Walmart.

Later this spring, Petco and its partner, California-based JustFoodForDogs, will open a kitchen at its flagship store in New York where it expects to make 2,000 pounds of fresh pet food every day.

“Just as people have become skeptical of highly processed foods for themselves, they’re looking critically at their pets’ foods as well,” said Amy Zalneraitis, part-owner and chief brand officer of We Feed Raw, a 10-year-old raw food meal plan service based in Maine. “They think: How could something with a shelf life of over year be better than real, fresh food?”

But some veterinarians question the trend. They say established pet food companies like 51-year-old Royal Canin are backed by decades of research, while the verdict is still out on fresh food.

The U.S. Food and Drug Administration says raw pet food has a high risk of bacterial contamination. The agency is also investigating a link between grain-free diets that contain peas, lentils and potatoes and elevated levels of heart disease in dogs.

“There are so many essential nutrients, from all different classes, that need to be considered,” said Dr. Lindsey Bullen, a pet nutrition specialist with the Veterinary Specialist Hospital of the Carolinas. “If they are too high or too low, or in an inappropriate proportion, it can cause significant problems for that pet that the client might not see for months or years to come.”

Bullen says about 20% of her clients feed their pets fresh food. When they do, she said, she questions them about the recipes they’re following to make sure they’re providing essential nutrients. Canine and feline supplements can help round out fresh meals.

U.S. sales of fresh pet food in groceries and pet stores jumped 70% to more than $546 million between 2015 and 2018, according to Nielsen, a data company. That doesn’t include online sales or people making their own fresh pet food. It’s still just a fraction of the $25 billion U.S. pet food market.

Deb Colgan was initially hesitant when she caught her husband feeding raw meat to their two German shepherds seven years ago. But after researching the benefits, they started buying raw meat and bones from the grocery. She works with her vet and adds supplements like vitamin E, salmon oil, probiotics and a joint supplement.

One of her dogs stopped vomiting regularly and gained weight. The other stopped getting ear and urinary tract infections. Those dogs eventually died, but the Colgans have continued the diet with two new dogs.

“It’s very much a relief they are so healthy, and we do believe it’s because how they eat,” said Colgan, of Oconomowoc, Wis. “I can’t imagine us ever going back to commercial.”

Feeding pets raw food is the most expensive option. According to Nielsen data, the average fresh pet food costs $5.26 per pound, while the average frozen raw pet food is $6.23 per pound.

Colgan spends $300 a month on three 10-pound rolls of meat plus vegetables, fruit, fish and freeze-dried dog treats. By comparison, 30 pounds of Freshpet Vital brand turkey, peas carrots and rice, which is sold in refrigerated tubes, costs around $85. A 31-pound bag of Purina One Smart Blend dry dog food costs $33.79 on Amazon.com.

The San Francisco-based company, which was founded four years ago, says it’s making hundreds of thousands of meals per month and delivering them to customers in 48 states.

“The general health consciousness of Americans is transferring to their pets, because we do consider pets as part of our family,” said Lynn Hubbard, the general manager of NomNomNow’s Nashville production facility.

Jesse, a pitbull lab mix from Austin, Texas, suffered from diarrhea, vomiting and itchy skin for most of her seven years. Vets tried steroids, which stopped the itching but made her gain weight. Her owner, Lanay Kibodeaux, tried cooking for her and feeding her raw food, but those didn’t ease her problems either.

So Kibodeaux turned to NomNomNow, which developed a specialized diet for Jesse and sends her four recipes on a rotating basis. Her health has vastly improved, and she’s off steroids, says Kibodeaux. And she likes the food better than the meals Kibodeaux was fixing for her.

“She literally will skip over to the bowl and keep licking the bowl after she’s done,” said Kibodeaux, a senior administrative assistant at the University of Texas. “It’s just the answer to prayers for me.”

Copyright © 2019 The Associated Press. All rights reserved. This material may not be published, broadcast, written or redistributed.