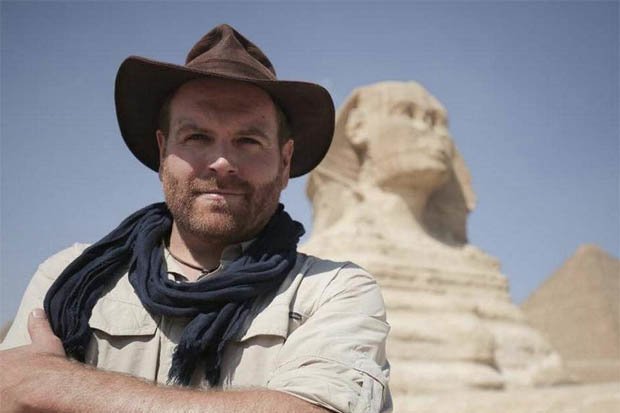 Host Josh Gates told Here and Now he isn’t sure what he will find upon opening the stone lid — but is expecting human remains.

He said: ”Kind of the beauty of this is, I don’t know and I think that’s the fun of it.”

He said: ”A few years ago, [archaeologists] started making some really significant discoveries here: a series of burial shafts leading down to a network of chambers and tunnels.

ANCIENT DEAD: The wealthy would be preserved with their favourite treasures (Pic: REUTERS)

“There’s a lot of folks buried down in these chambers”

“There’s a lot of folks buried down in these chambers.

“A lot of noble elite, high priests, things like that.

“So it’s a fascinating place to get a snapshot of this period of Egyptian history.”

The presenter added there was a high chance of uncovering ancient treasures.

He said ancient Egyptians “really believed they needed to be connected to their mortal world” and would “take with them a lot of personal objects from their life down into their tombs”.

“I think we do have a real expectation that we’re going to be finding some really interesting relics and artefacts down there,” he added.

The show is set to be broadcast on Sunday, April 8, at 9pm ET.