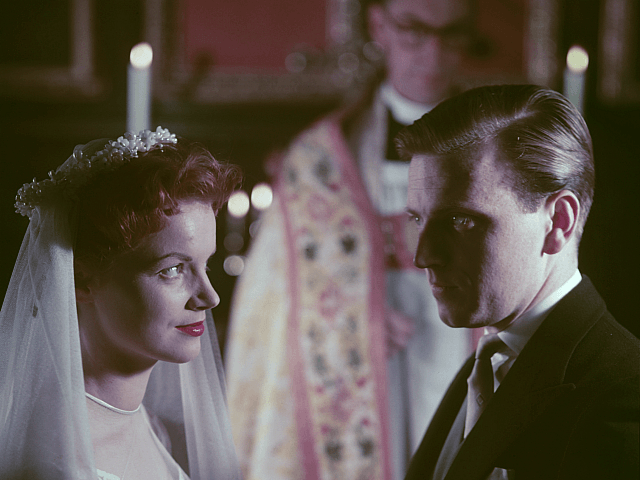 Britons who get married before the age of 30 are now in a minority, according to official new data showing that the number of religious marriages has declined to a record low.

Figures published by the Office for National Statistics (ONS) on marriage in England and Wales revealed a dramatic drop in the proportion of people who had ever married from the 1970s, when more than a quarter (28 per cent) of women were wed by the age of 20 and more than nine-tenths (91 per cent) by 30.

But now, only one in three women have ever married by age 30 according to the most recent ONS data, which looks at the number of marriages which took place in 2016, when the share of men married by the time they were 30 slumped to less than a quarter, having stood at more than eight in ten in 1976.

Despite a wide body of evidence revealing that marriage is an important social good, associated with many positive outcomes for children, couples, and society, the ONS put a positive spin on the trend.

“Couples are now overwhelmingly likely to be ‘trying before buying’”, argues ONS head of life events, Nick Stripe, paying tribute to his own “wonderful blended family” in a commentary which noted that marriage rates “have more than halved since their high-water mark in the 1960s and 1970s”.

In an analysis of UK data throughout the decades, which showed “the average age at which people get married has climbed ever higher”, he said: “ONS figures show that in the 1970s the average age of people who got married for the first time was 22.8 years for women and 25.1 years for men.”

Recalling how, during the 1990s older family members “were disappointed that I had … been ‘living in sin’ with my partner”, Stripe puts the steep decline in marriage down to “a dramatic cultural change that has taken place over the last 50 to 60 years”.

“Back in the mid 1950s, before the ‘sexual revolution’ and the Abortion and Divorce Reform Acts, only about 5 percent of babies were born to parents who were not married. This is now the case for just under half of all newborn babies,” he writes in the analysis.

Another continuing trend which was apparent in this year’s data was the decline of religious marriages, the number of which fell by almost five points (4.1 per cent) from the year before, marking a drop of just over half (52.6 per cent) since 1990.

Marriage Up, Abortion and Divorce Down as Hungary Chooses Family Support Over Mass Migration https://t.co/v3wPMRthNc