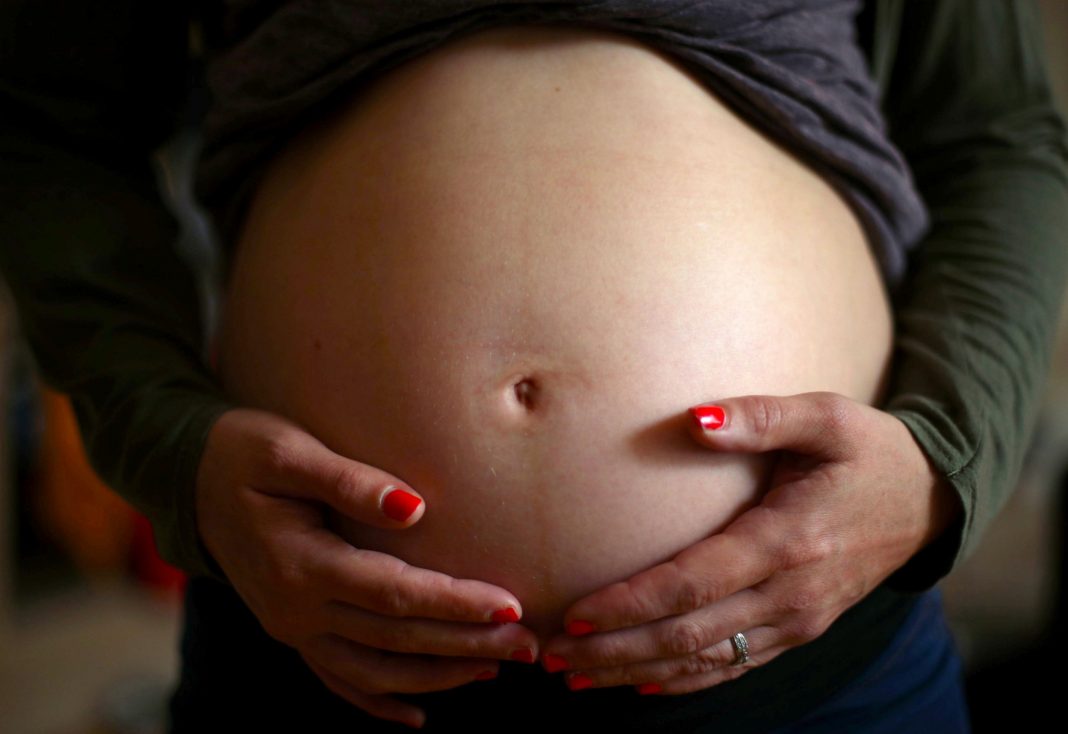 A women’s hospital in California used hidden cameras to secretly record dozens of patients giving birth and having surgery without gaining their consent, according to a lawsuit.

The women’s genital areas were visible – as well as their faces – when they were filmed at some points, according to the lawsuit filed on Friday in San Diego County Superior Court.

The recordings filmed activity in three labour and delivery rooms at the Women’s Centre at Sharp Grossmont Hospital in La Mesa, a northeastern suburb of San Diego, over a period of more than 11 months starting in summer 2012.

The lawsuit states approximately 1,800 female patients were secretly recorded. The cameras recorded female patients with doctors, getting undressed, undergoing examinations and going under anaesthesia for operations, according to the complaint.

Some 81 women have now returned to court alleging the hospital violated their privacy while they were “emotionally and physically exposed, and at their most vulnerable.”

“I am a mum of four girls. I lead by example,” Jessica Lincoln, the lead complainant, told NBC San Diego. “I’m a pretty black and white person as far as what is right and what is wrong, and this is wrong.”

The claim was first filed as a class action in 2016 but was denied class action status but was refiled last week.

Sharp HealthCare, the hospital’s non-profit parent company, acknowledged in a statement on Tuesday – like it also did back in 2016 – that it installed the motion-activated cameras and computer monitors. It said they were intended to catch the thief or thieves responsible for the disappearance of a powerful anaesthetic from drug carts.

“Although the cameras were intended to record only individuals in front of the anaesthesia carts removing drugs, others, including patients and medical personnel in the operating rooms, were at times visible to the cameras and recorded,” the medical firm said in a statement.

“We sincerely regret that our efforts to ensure medication security may have caused any distress to those we serve,” it said, adding that images taken by the cameras “were used for this particular case only and have not been used again.”

The lawsuit says the recordings were stored on desktop computers – some of which did not require a password to access. It also states the hospital “destroyed at least half the recordings but cannot say when or how it deleted those files and cannot confirm that it took the appropriate steps to ensure the files were not otherwise recoverable.”

The new suit seeks unspecified damages at a jury trial for invasion of privacy, unlawful recording of confidential information, negligent infliction of emotional distress and breach of fiduciary duty.