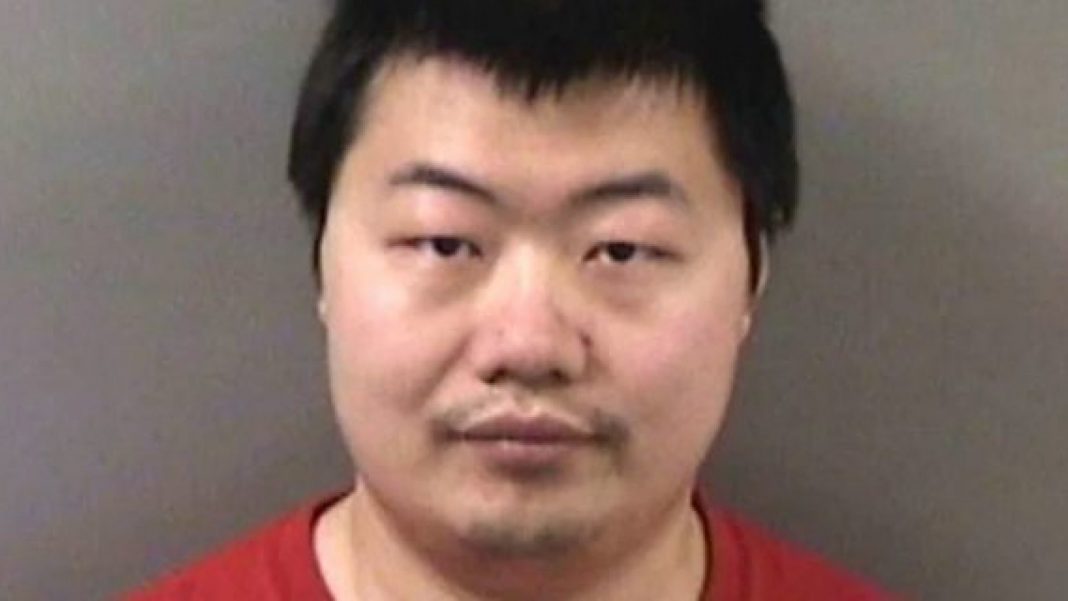 David Xu was arrested after allegedly poisoning his coworker’s food and water with cadmium over several years.
(Berkeley Police Department)

A chemical engineer in Northern California was arrested last week on attempted murder charges after allegedly poisoning his coworker’s water and food with toxic metal cadmium over several years, according to court records.

Court documents obtained by KTVU stated that a female coworker, also an engineer, noted “a strange taste or smell from her water and food” that was left unattended in her office that happened many times over the course of more than a year.

After consuming the food or water, the unnamed coworker experienced “immediate and significant health problems,” even going to the hospital for emergency care.

Two of the women’s relatives after got sick after drinking from her water bottle in November and December, Berkeleyside reported.

Surveillance video from the victim’s office showed that Xu added a substance to the woman’s water bottle, according to police. Later testing of the bottle and all three victims revealed the presence of cadmium, a toxic metal.

The Centers for Disease Control and Prevention says in an online factsheet that cadmium is considered a “cancer-causing agent.”

“When eaten, large amounts of cadmium can severely irritate the stomach and cause vomiting and diarrhea,” the agency states. “Breathing high levels of cadmium damages people’s lungs and can cause death.”

PENNSYLVANIA MAN WHO LIED ABOUT MILITARY SERVICE, LIES ABOUT ADDICTION PROGRAM — AND JUDGE DROPS THE HAMMER

Xu is charged with 3 felonies, including premeditated attempted murder and poisoning for the incidents involving the woman and her relatives.

In a court appearance on Tuesday, the 34-year old did not enter a plea.

“These are allegations, only allegations,” defense attorney Julia Jayne told reporters outside of court. “Charges have been filed, and I think all of you and the public knows that when charges are brought, an individual, per our constitutional system, is presumed innocent, and that’s exactly how I intend to proceed with this case.”

Xu remains held without bail, pending his next appearance in court, according to KTVU.

The 34-year-old earned three degrees from the University of California, Berkeley, including a Ph.D. In 2013, he passed the State of California’s Professional Engineering examination, the San Francisco Business Times reported at the time.