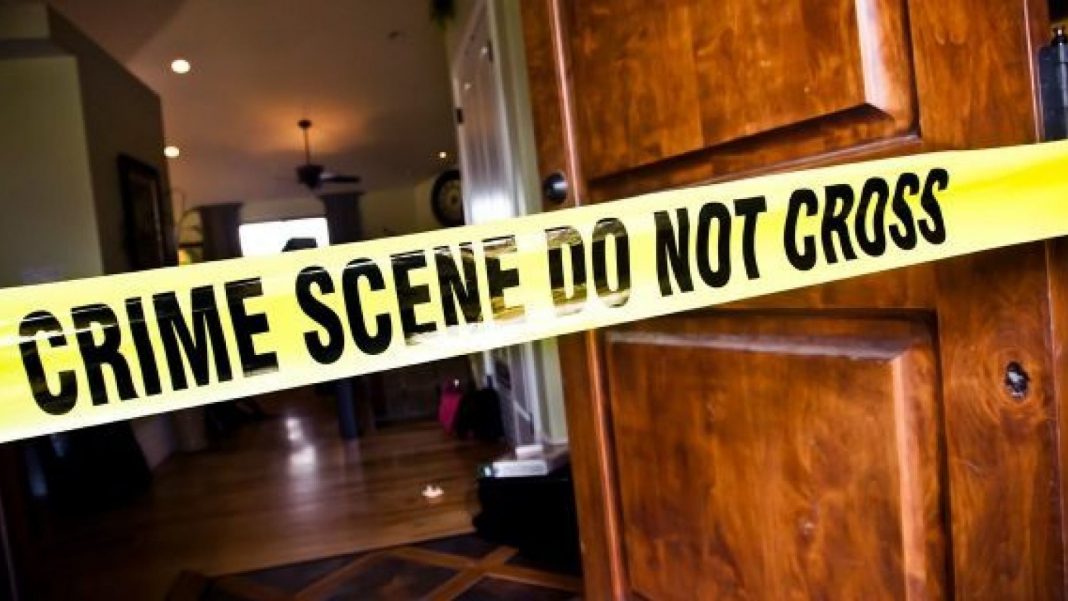 A man and woman face possible prison stretches, accused of playing roles in the murder of a man in Baltimore last year.
(iStock)

A man and a woman are facing a combined 68 years in prison in connection with a card-game murder in Baltimore last year.

The pair, Shennika Floyd and Edward Capers, were found guilty in the murder of David Daye after stabbing him to death last July.

According to a statement on Wednesday from the Baltimore State’s Attorney’s Office, Floyd and Daye were at a party together and began playing cards. When Daye won the game, an argument ensued, which led to a physical fight between the two.

About 20 minutes later, Capers, described by prosecutors as Floyd’s “associate,” arrived at the party, held in West Baltimore.

Capers then reportedly started punching Daye, and Daye pulled out a pocket knife to defend himself. At that point, Floyd and a number of others also joined in on the fight, beating and chasing Daye.

Eventually, Floyd stabbed Daye with a large knife she’d brought with her, and Capers beat the man with a metal chair until he died, according to police. An autopsy said Daye succumbed to the stab wound.

The two are both scheduled to be sentenced on June 14, and face a combined 68 years in prison should they draw the maximum penalties for their crimes.

“It truly saddens me that Mr. Daye viciously lost his life on a night intended to be a fun gathering with friends,” said State’s Attorney Marilyn Mosby. “I can’t imagine any reason why these defendants felt validated to attack this victim the way they did.

“These individuals will now pay the full price for their malicious behavior.”