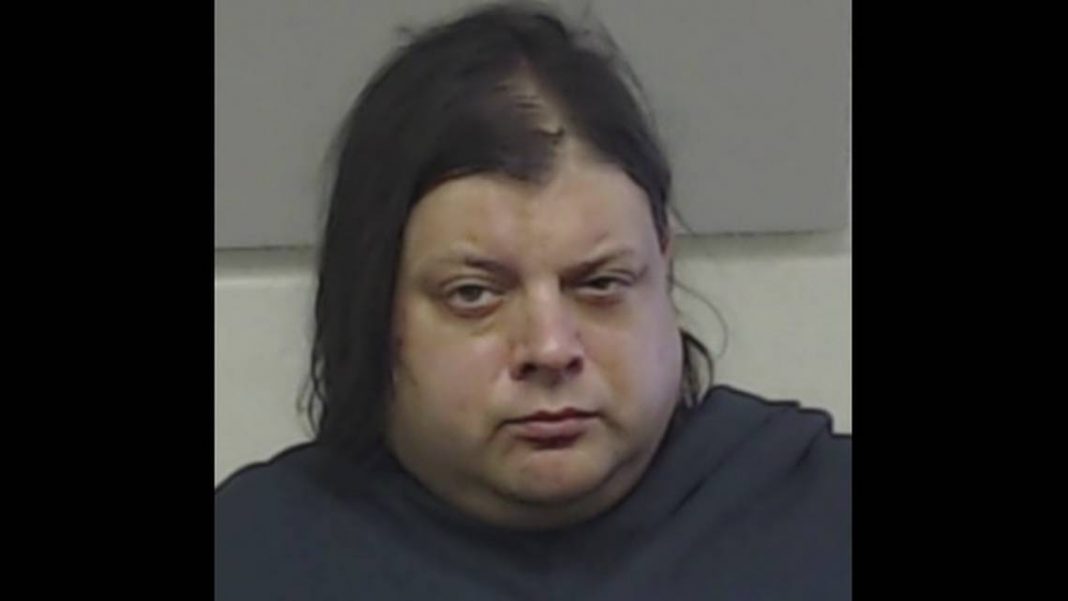 Scott Bowers said he heard shots outside his apartment in Frisco at about 2:15 p.m. and saw a person shooting at police officers.

Scott Bowers said he heard shots outside his apartment in Frisco at about 2:15 p.m. and saw a person shooting at police officers.

A Texas Department of Public Safety trooper shot in the leg Friday during a standoff in Frisco remained in the hospital on Monday, a DPS official said.

The trooper, who was not identified, was shot in the leg just above his ankle, said DPS Lt. Lonny Haschel in an email Monday.

“I just left the hospital and the trooper is in good spirits,” Haschel said in the email. “But he has a long road to recovery.”

The trooper was shot after attempting to stop 42-year-old Bryan M. Cahill on a traffic violation on the Dallas North Tollway in Plano on Friday afternoon.

Haschel said, for a reason that has yet to be determined, Cahill refused to stop and fled to his Frisco apartment on Lebanon Road.

At some point, Cahill opened fire on the trooper outside the La Valencia at Starwood Apartments, in the 6800 block of Lebanon Road, Haschel said.

Video taken by an apartment resident and viewed by a Star-Telegram reporter shows a man crouching behind the front of a car and shooting at a trooper. The man appears to fire several shots before turning and running toward an apartment building. The trooper continues to shoot at the man and the man appears to stumble as he runs toward the building.

Video from the scene also shows the trooper using a vehicle for cover during the shooting. The trooper limped back behind a vehicle after he was hit. Another officer can be seen coming to help the DPS trooper with his gun drawn, the video showed.

Our trooper asked we convey his most sincere thanks to our law enforcement partners and the community for all the thoughts, prayers and words of encouragement. He remains hospitalized but is in good spirits. The long road to recovery begins. @FriscoPD

Throughout the standoff, Cahill fired multiple shots at authorities, according to a DPS news release.

Cahill barricaded himself in his apartment and held authorities at bay for 15 hours before he was taken into custody shortly after 5 a.m. Saturday.

Cahill suffered serious injuries and was taken to a local hospital. Authorities did not provide any details on how Cahill was injured.

Cahill was booked into the Collin County Jail in McKinney on Sunday and bond was set at $500,000.

The Frisco man faces a charge of aggravated assault on a public servant, according to jail records.