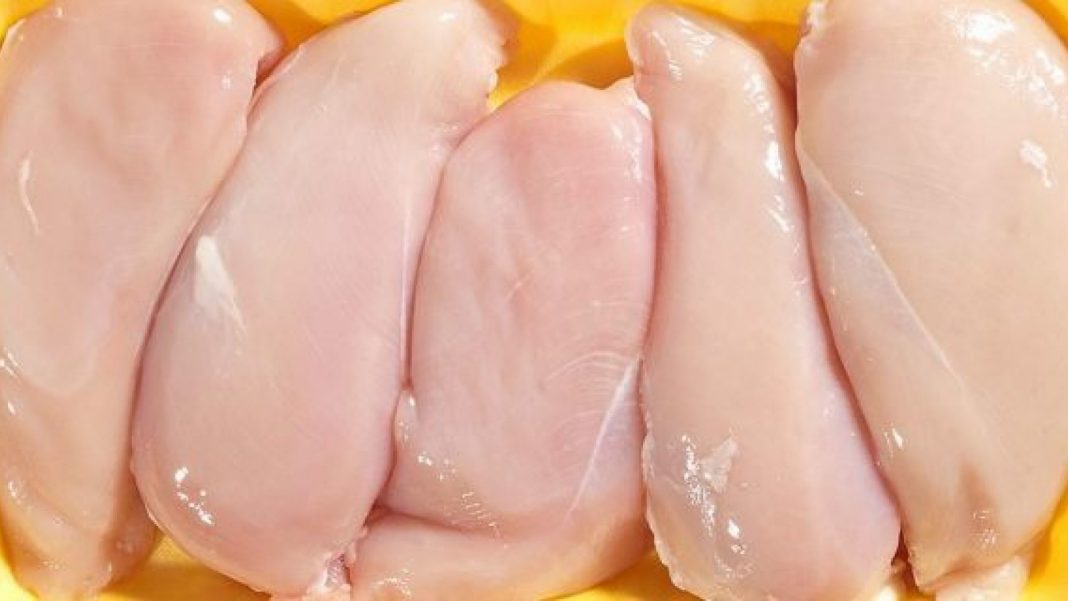 A Wisconsin woman called the police on her husband after they got into an argument over chicken.
(iStock)

Talk about a food fight.

A Wisconsin woman called police on Sunday after she got into an argument with her husband when he brought home the “wrong type of chicken,” authorities said.

Cops received a call just after 7:30 p.m. from a woman, 40, who reported a verbal argument with her 37-year-old husband, Brown Deer police wrote in a release titled, “Noteworthy calls from the weekend.”

Police later found out the couple got into an argument after the husband allegedly purchased the wrong piece of poultry. The man later agreed to stay with his father for the night.

It’s unclear what part of the chicken the woman needed, what dish she was cooking and what piece of meat the man ultimately bought. The identities of those involved were not released.