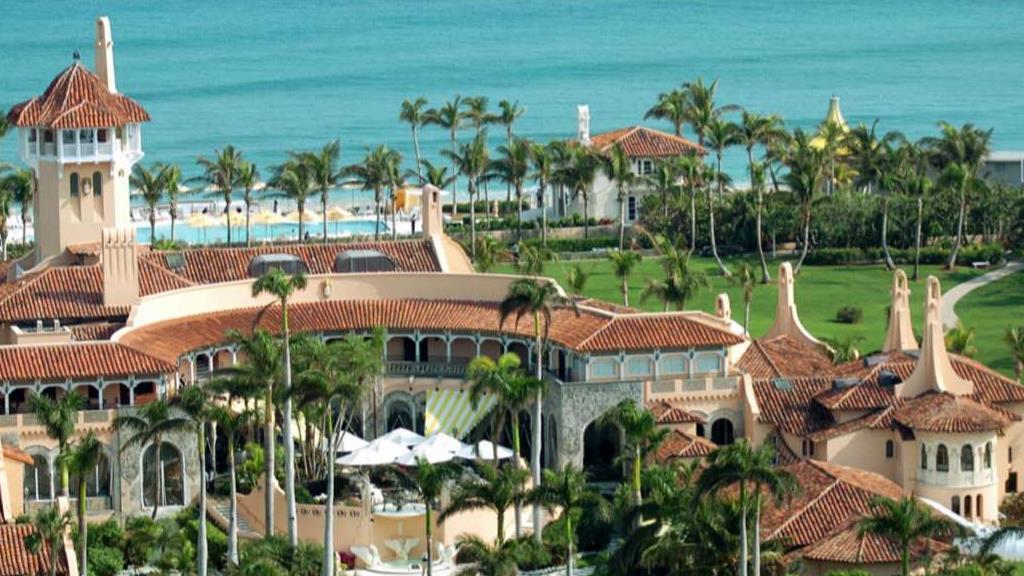 Yujing Zhang, 32, visited the president’s Palm Beach club on Saturday and told a Secret Service agent at a security checkpoint that she wanted to use the pool, a criminal complaint filed in the U.S. District for the Southern District of Florida on Monday stated.

According to the complaint, she showed the agent two Chinese passports and tried to determine whether she was on a membership list. Secret Service reportedly said she was not on the list, but a club manager thought she was related to a member of Mar-a-Lago with the same surname.

She didn’t definitively say whether she was or not, and that “due to a potential language barrier issue,” Zhang was able to enter Mar-a-Lago, Agent Samuel Ivanovich wrote in court documents.

Once inside, Zhang allegedly rode on a valet golf cart, and eventually told a receptionist she was at the club for a United Nations Chinese American Association event to take place later that day — an event which the receptionist knew wasn’t scheduled.

Zhang told the Secret Service that she was there to attend a “United Nations Friendship Event” between China and the U.S., and said she was visiting Mar-a-Lago early to take photos of the property — seemingly contradicting her earlier statement that she was there to visit the pool. She reportedly showed Ivanovich an invitation in Chinese that he could not read.

The woman was allegedly removed from the property and “became verbally aggressive with agents” when she was interviewed.

Ivanovich said it was clear Zhang could speak and read English well, and said she claimed to have traveled from Shanghai to Florida after someone named “Charles,” whom she met on a Chinese social media app, told her to “attend this event and attempt to speak with a member of the President’s family about Chinese and American foreign economic relations.”

Zhang also denied she told agents she was at the beach club to swim in the pool.

The agent said Zhang carried four cellphones, a laptop computer, an external hard drive and a thumb drive containing computer malware. She did not have a swimsuit.

Zhang has been charged with making false statements to federal agents and illegally entering a restricted area. She remains in custody pending a hearing next week.

There is no indication Zhang was ever near the president, who was golfing at Trump International Golf Club in West Palm Beach on Saturday.

There is also no indication that she is connected to Li Yang, a Chinese native, Republican donor and former Florida massage parlor owner. Yang recently made news after it was learned she was allegedly promising Chinese business leaders, via her consulting firm, access to Mar-a-Lago where they could mingle with the president.

The Secret Service told Fox News on Tuesday that “this is an ongoing investigation,” but would not comment on the case.

Fox News’ Heather Lacy and John Roberts and The Associated Press contributed to this report.