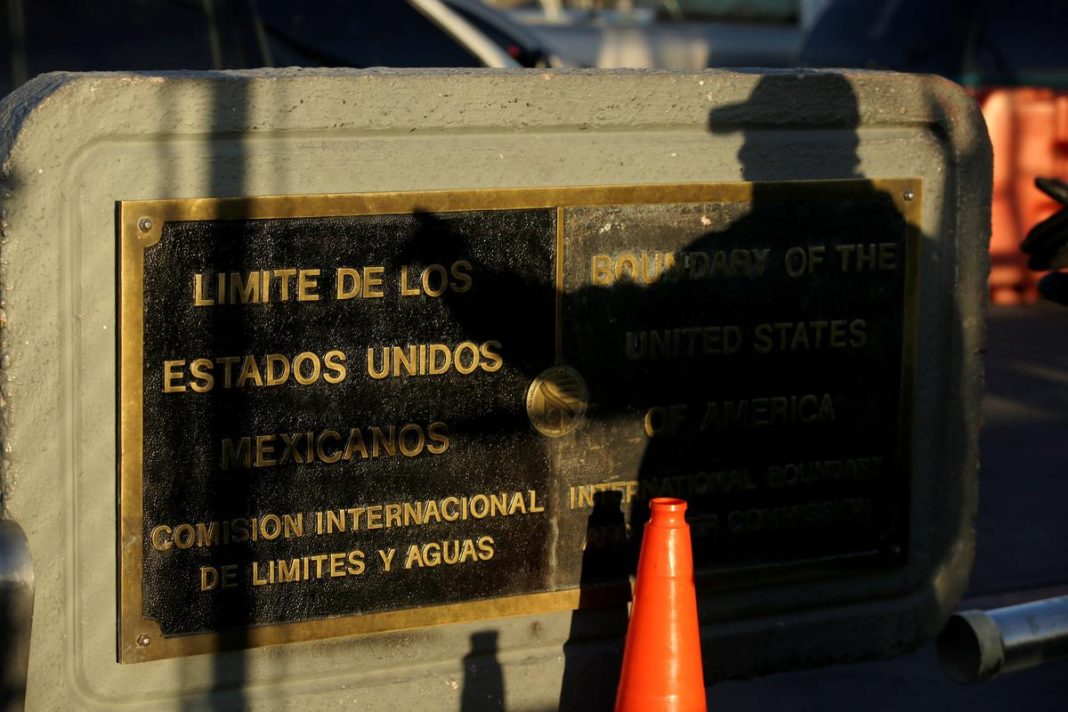 WASHINGTON (Reuters) – The White House took a step back from its threat to close the southern U.S. border on Tuesday, saying Mexico has begun to take actions to address the immigration problem on its end.

White House spokeswoman Sarah Sanders said the Trump administration sees Mexico “stepping up and taking a greater sense of responsibility” for dealing with the immigration flows that U.S. officials say are overwhelming ports of entry along the border.

“They have started to do a significant amount more. We’ve seen them take a larger number of individuals” and hold those who have asylum claims in Mexico while they are being processed in the United States, Sanders told reporters at the White House.

“We’ve also seen them stop more people from coming across the border so that they aren’t even entering into the United States. So those two things are certainly helpful and we’d like to see them continue,” Sanders said.

Trump hinted at the shift earlier in a Twitter post earlier on Tuesday. “After many years (decades), Mexico is apprehending large numbers of people at their Southern Border, mostly from Guatemala, Honduras and El Salvador,” he said.

Trump threatened on Friday to close the border with this week unless Mexico took steps to stop immigrants from reaching the United States illegally. Closing the border with Mexico could disrupt millions of legal border crossings and billions of dollars in trade.

Sanders said the administration was “looking at all options when it comes to closing the different ports of entry, what that looks like and what the impacts would be.”

She told Fox News the administration wanted Mexico to continue working to address the issue so “we aren’t forced to take drastic action like closing the ports of entry at our border.”

She said the administration’s Council of Economic Advisers is doing studies on the impact of closing different ports of entries to give Trump some options.