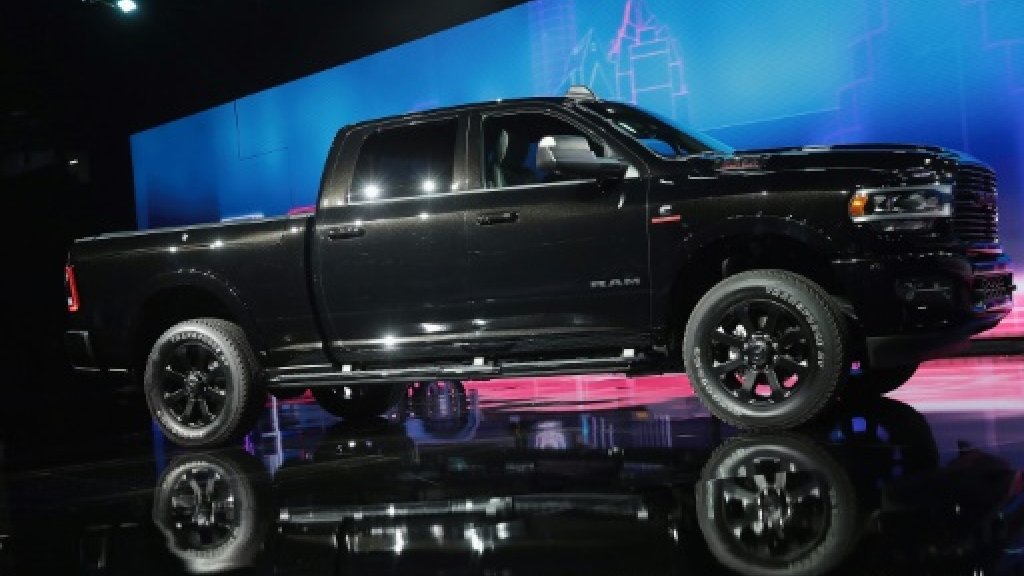 Major automakers reported a drop in first-quarter US auto sales on Tuesday but expressed confidence in the market despite downcast 2019 predictions from some industry watchers.

General Motors, the biggest US automaker, sold 665,840 vehicles in the first three months of the year, down seven percent from the 2018 period.

GM reported declines in the majority of models, including some leading sport utility and pickup truck lines, but attributed the result in part to “very limited” supply of new pickup trucks that had been launched during the quarter but sold well where they were available.

Analysts have said that first quarter sales were dented by the effects of the government shutdown and a pullback in the US stock market at the end of 2018, but they have also warned of a slowing market.

“The year has started relatively soft for new-vehicle sales,” Jonathan Smoke, chief economist at Cox Automotive, said in a recent forecast. “It’s looking like the new-vehicle market is suffering in part from the overdue resumption of the normal, post-peak slowdown that was temporarily disrupted last year by tax reform.”

But executives from GM said sales momentum should accelerate during the year and offered an upbeat appraisal on the economy.

“After a slow start to the year, the retail (sales rate) has risen each month since January,” GM Chief Economist Elaine Buckberg said in a statement.

“Consumer sentiment continued to recover in March and the other key drivers of auto sales like employment, wage growth and household balance sheets are healthy,” she said. “The Fed paused in raising interest rates, which eases a headwind facing auto sales. Overall, the US economy is in solid shape, which bodes well for the industry outlook.”

Fiat Chrysler reported a three percent drop in auto sales for the first quarter to 498,425.

“The industry had a tough first quarter but with spring finally starting to show its face and continued strong economic indicators, such as a boost in housing sales, lower lending rates and a strong labor market, we are confident that new vehicle sales demand will strengthen going forward,” FCA US Head of Sales Reid Bigland said in a statement.

The declines were roughly in line with forecasters, who have warned of slowing economic growth, higher interest rates and increased retail prices.

Analysts have also said some consumers may have pulled ahead vehicle purchases last year to try to get ahead of any tariffs resulting from US trade conflicts.

“We can now confidently say new vehicle sales are past their peak; the question now is what the new normal will be,” Jeremy Acevedo, Edmunds’ manager of industry analysis, said in a forecast ahead of Tuesday’s figures.

Colin Kaepernick Announces Actor Who Will Portray Him in Upcoming Netflix...