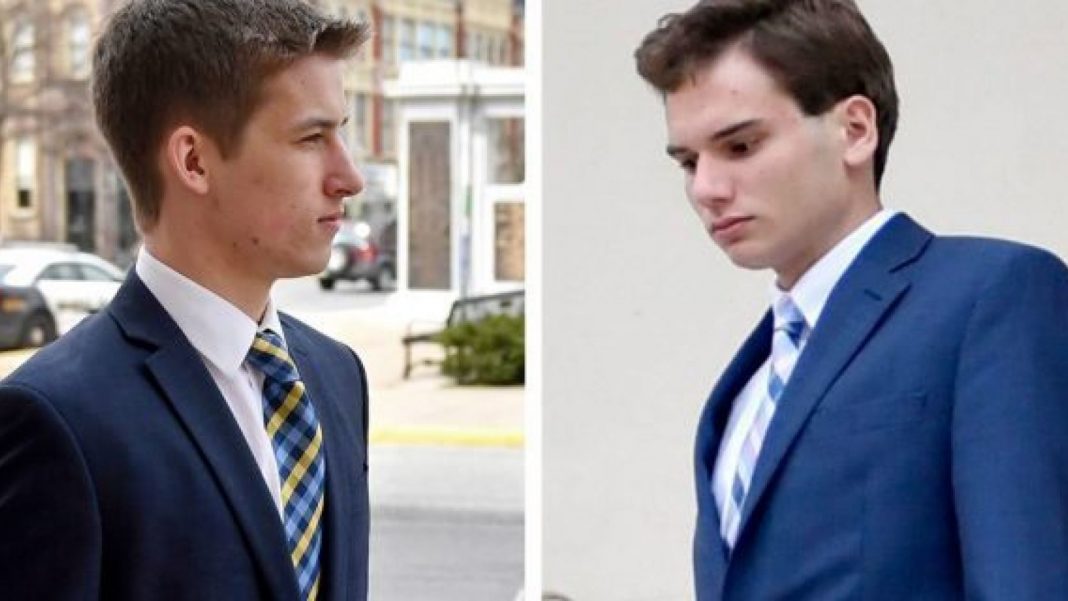 Joshua Kurczewski, 20, was given a jail sentence of six to nine months after he pleaded guilty to one count of conspiracy to commit hazing, one count of hazing and one count of furnishing liquor to a minor, The Centre Daily Times reported.

He was also fined $2,250 and ordered to perform 100 hours’ community service. Judge Brian K. Marshall ordered that Kurczewski’s sentence begin on May 17, one week after finals end, WTAJ reported.

Piazza died on Feb. 4, 2017, after sustaining fatal injuries following a night of heaving drinking and hazing.

The fraternity house’s video security system recorded the 19-year-old  stumbling to a couch on the first floor before falling down the steps. He was carried back upstairs, and spent the night in evident pain, most of it on the couch, as fraternity brothers took ineffective and even harmful steps to address his condition.

After he was found unconscious in the basement the next morning, it took his friends about 40 minutes to summon an ambulance, and he later died at a hospital.

Medical experts say he suffered a fractured skull and shattered spleen, and his blood-alcohol level has been estimated to have peaked at three or four times the legal limit for driving.

Joseph Sala, 20, was sentenced to three months’ house arrest, nearly three years’ probation, a $1,500 fine and 100 hours’ community service. A fourth student, Luke Visser, also appeared in court but his sentence was not yet known.