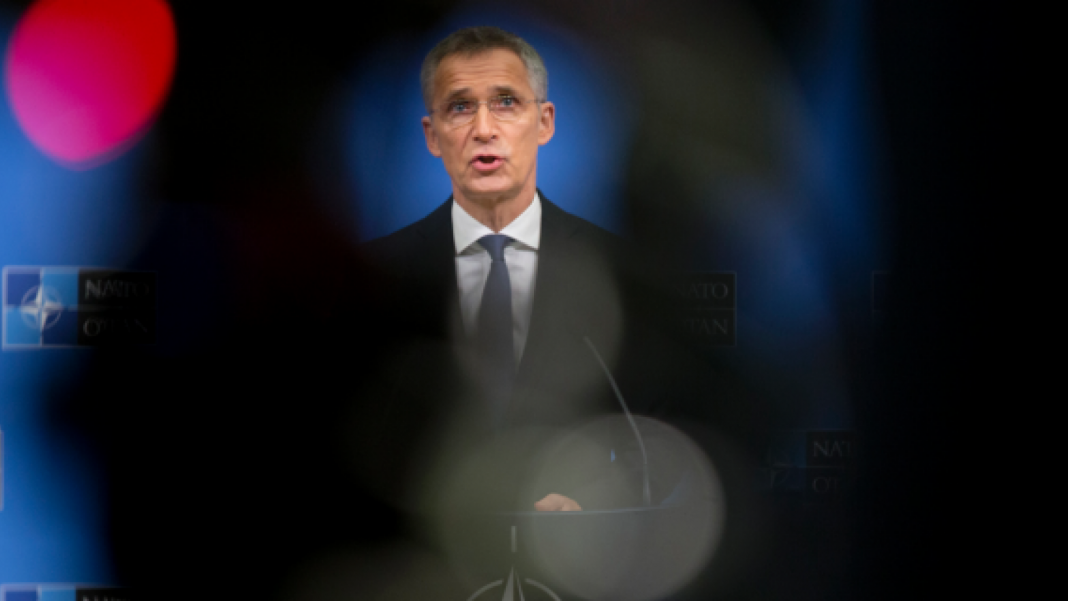 WASHINGTON – President Donald Trump is meeting with the secretary-general NATO, as tensions test the Western Alliance.

The White House meeting on Tuesday with Secretary-General Jens Stoltenberg (yehnz STOHL’-tehn-burg) comes ahead of a gathering of NATO foreign ministers marking the organization’s 70th anniversary.

Trump and NATO have a strained relationship.

The president ran on an “America First” platform and has suggested he might be willing to pull the U.S. out of NATO if member counties don’t significantly boost their defense spending.

He’s also slapped tariffs on the European Union and pulled out of both the Paris Climate Accord and the Iran nuclear deal. Trump’s desire for better relations with Russia also has alarmed nations that view Moscow as a threat.

San Francisco officials to vote on ‘CAREN’ law to stop 911...

A deepfake bot on Telegram is violating women by forging nudes...

Senior Punched in Face After Removing Mask to Talk to Elderly...