Home Conservative Life The Latest: Owner of company among 4 killed in North Dakota 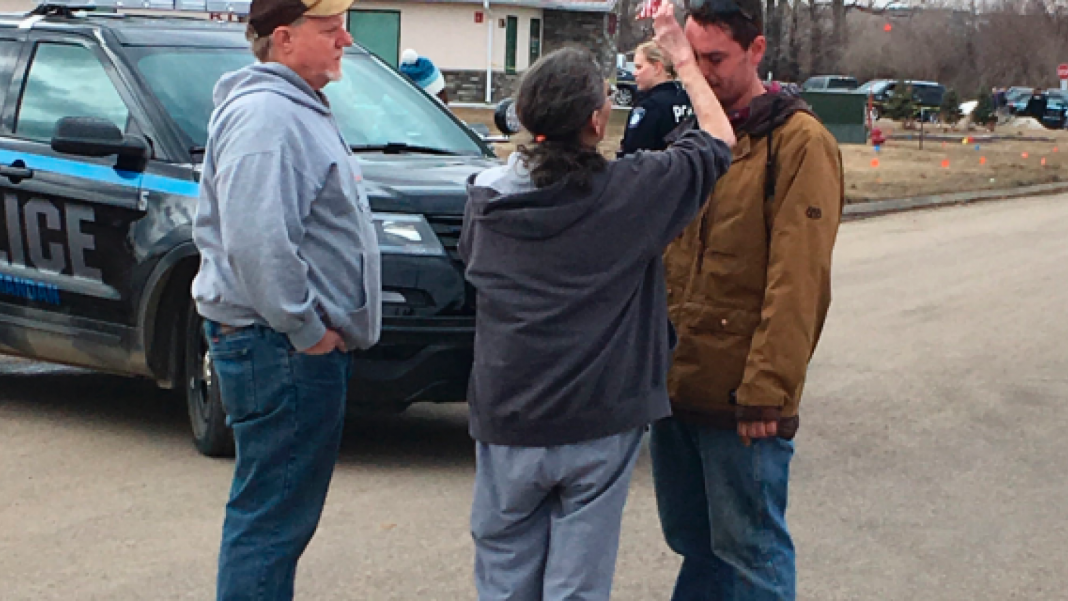 Police have not identified a suspect or a motive or how the victims died. No weapons have been recovered. Authorities say the causes of death will be released by a medical examiner.

Police say the killings were specific to the people who died and there’s no reason to believe the public is in danger.