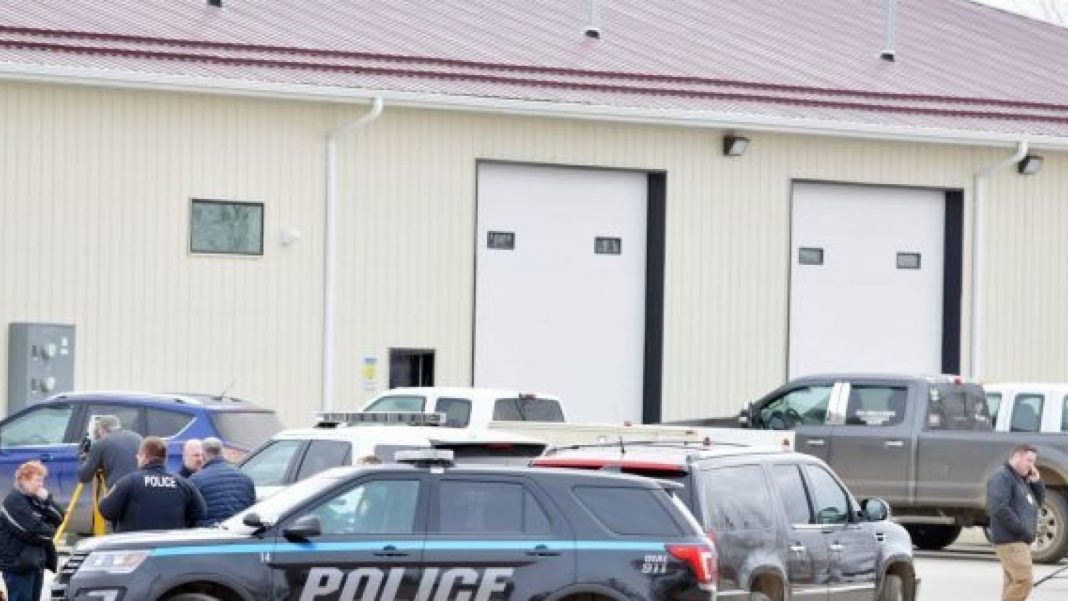 Some clients of a North Dakota property management company owner who was killed along with three employees say he was kind and hard-working.

Ann Farrell, of Bismarck, fought backs tears as she talked about a conversation she had with Fakler the night before he was found dead. She said he was “very cheerful, very much in a good mood.”

Farrell’s brother, Rolf Eggers, says Fakler was “kind and cheerful” and he wishes he could turn back time and warn him.

Police have not identified a suspect or a motive. They also have not said how the victims died.

Police have not identified a suspect or a motive or how the victims died. No weapons have been recovered. Authorities say the causes of death will be released by a medical examiner.

Police say the killings were specific to the people who died and there’s no reason to believe the public is in danger.

This item has been corrected to reflect that Fuehrer’s first name is Adam, not Robert.

This version has been changed to correct name of victim from Robert Fuehrer to Adam Fuehrer.