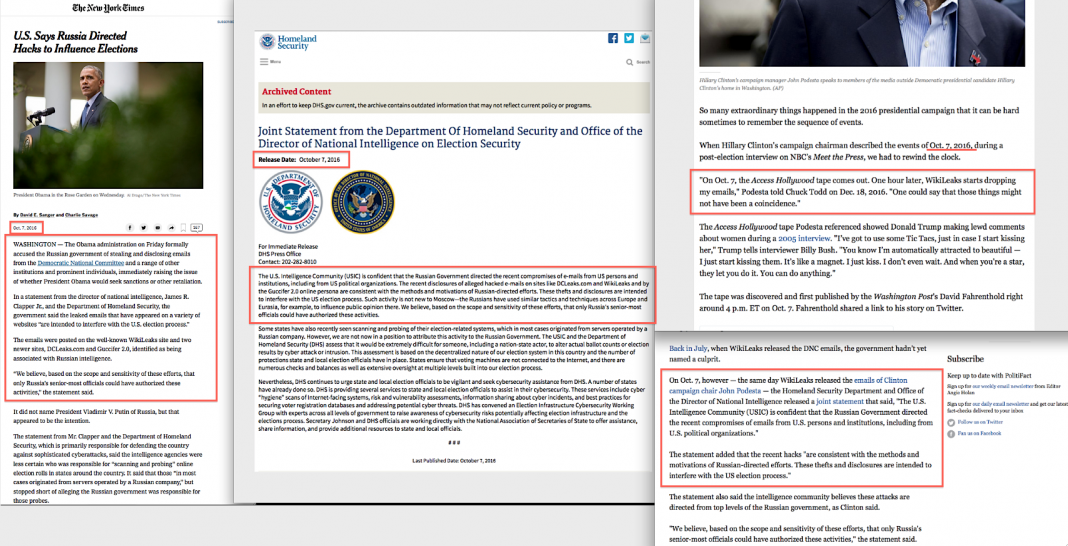 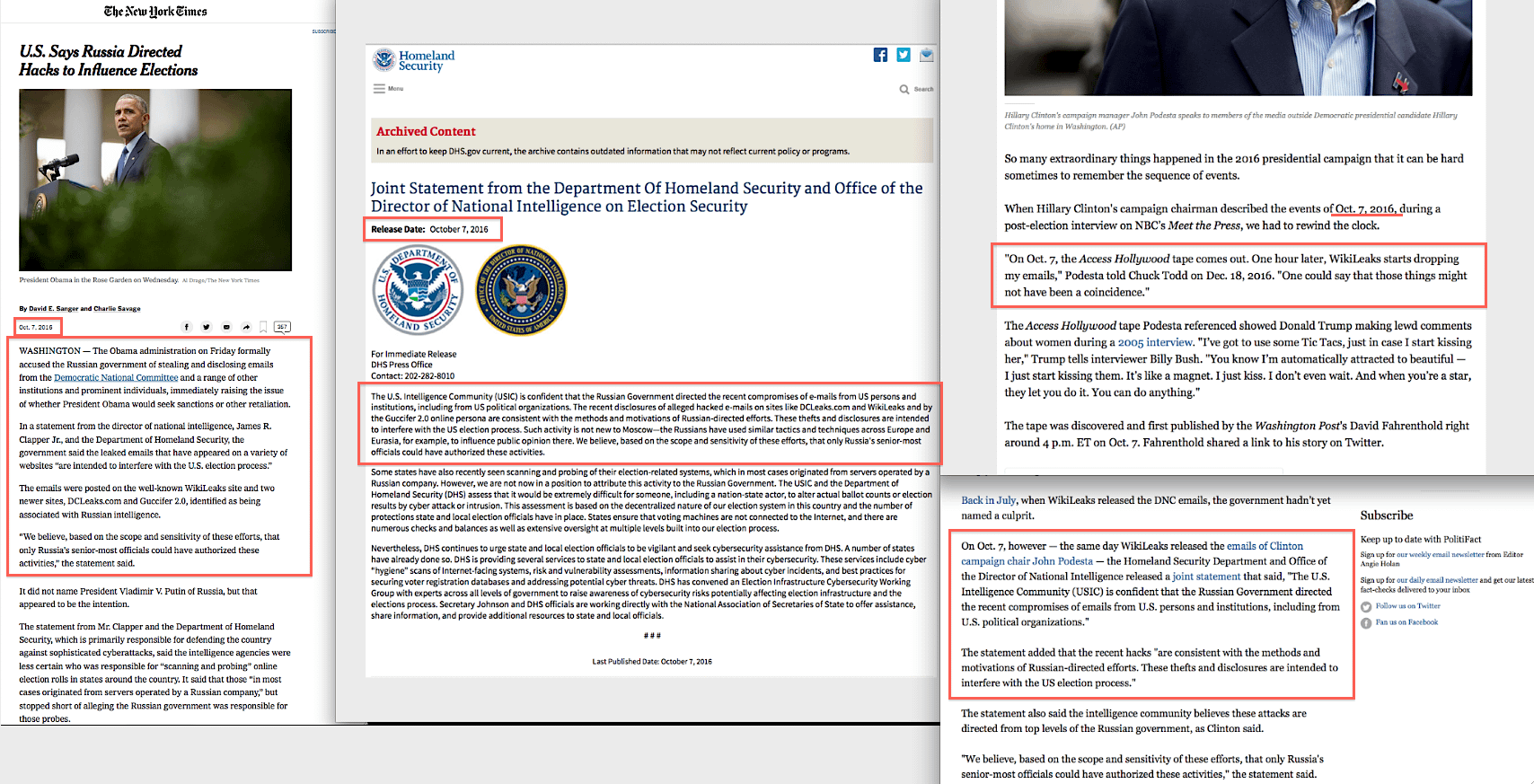 THAT’S WEIRD : On Oct 7 2016 on the same day the Access Hollywood Tape is released Wikileaks drops The Podesta Emails ,THE VERY SAME DAY – Clapper releases statement officially claiming that they have ‘ High Confidence ‘ that Russia hacked the DNC .One problem – They never analyzed the DNC servers .

How Instagrammers Are Faking the Luxury of a Private Jet for...