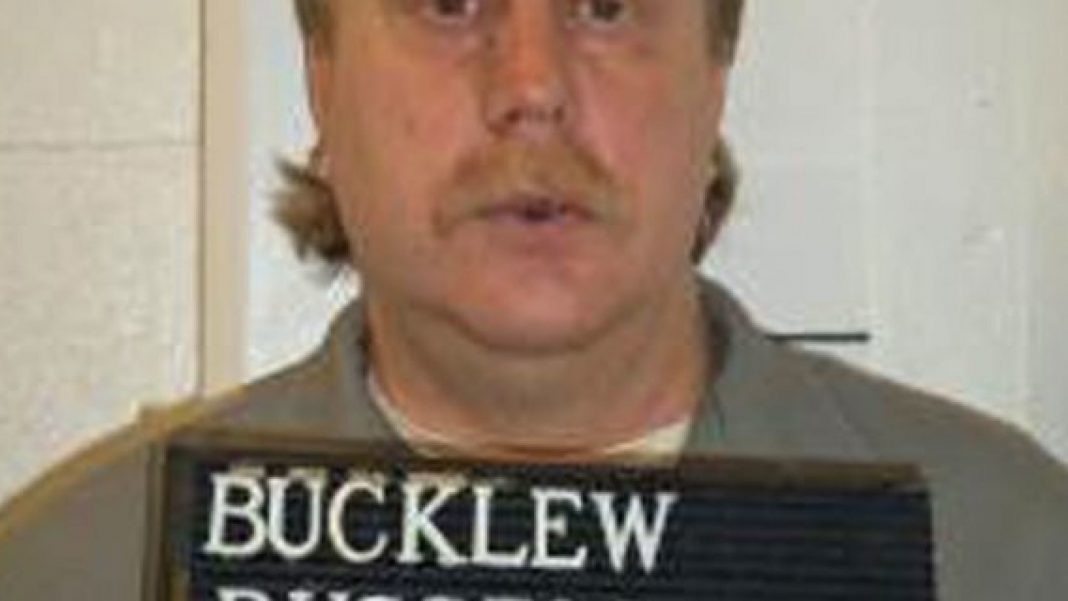 The Supreme Court said Missouri can execute an inmate who argued his rare medical condition will result in severe pain if he is given death-causing drugs. The justices are ruling 5-4 Monday against inmate Russell Bucklew.
(AP)

A Missouri man convicted in a brutal rape and murder can be executed by lethal injection because he is not guaranteed a “painless death,” the U.S. Supreme Court ruled Monday, quashing Russell Bucklew’s bid to avoid the needle because of his rare medical condition.

In a 5-4 ruling, the Supreme Court granted Missouri the right to proceed with execution protocol for Bucklew, who was sentenced to death for the 1996 murder of Michael Sanders, who was dating Bucklew’s ex-girlfriend. Bucklew had previously assaulted the couple and stalked his former lover the day of the murder in order to find out where she was living. After shooting and killing Sanders, Bucklew fired at his former girlfriend’s 6-year-old child — and missed — before kidnapping the woman and raping her several times. He was eventually arrested after a car chase and police shootout.

“Today we bring this case to a close at last because we agree with the courts below that Mr. Bucklew’s claim isn’t supported by either the law or the evidence,” Justice Neil Gorsuch said in summarizing his majority opinion.

PENNSYLVANIA MAN GIVEN DEATH SENTENCE FOR RAPE, MURDER OF TEEN; JUDGE SAYS ‘YOU HAVE NO SOUL’

The court previously ruled inmates challenging the method a state plans to use to execute them have to show there’s an alternative that is likely to be less painful.

The Supreme Court said Missouri can execute Russell Bucklew because the Constitution does not guarantee a painless death.

Bucklew argued death by lethal injection would be extremely painful because a blood-filled tumor in his throat caused by a rare medical condition would likely burst during the execution — causing him to choke on his own blood and cut off oxygen to his body for up to four minutes.

He said this would violate the Constitution’s ban on cruel and unusual punishment. As an alternative, Bucklew wanted to die by inhaling pure nitrogen gas through a mask, a method no state has ever used to execute a prisoner.

The five justices in the majority — Chief Justice John Roberts and Associate Justices Clarence Thomas, Samuel Alito, Brett Kavanaugh and Gorsuch — rejected Bucklew’s argument and said the inmate failed to show that the alternative method “would significantly reduce his risk of pain.”

Gorsuch said Bucklew failed to show the state would carry out the alternative execution.

“The Eighth Amendment does not guarantee a prisoner a painless death — something that, of course, isn’t guaranteed to many people, including most victims of capital crimes,” Gorsuch also wrote.

The Supreme Court granted Bucklew a stay of execution hours before he was scheduled to die last year. His life was also spared in 2014 when his execution was halted at the 11th hour.

Chris Nuelle, a spokesman for the Missouri Attorney General’s Office, said in a statement that Monday’s ruling put the state and Bucklew’s victims “one step closer to justice.”