Home Breaking News SC College Girl Found Dead After Getting in Car She Thought Was... 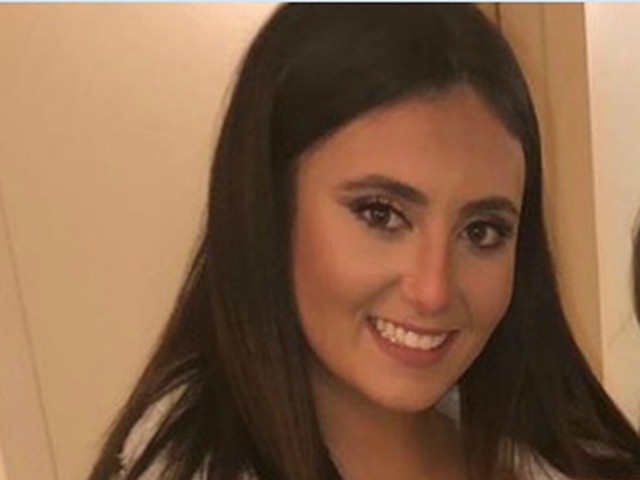 A college student in South Carolina was found dead in a field after getting into a car she apparently thought was an Uber, police said.

Police say Samantha Josephson attempted to hire an Uber at 2:00 a.m. on Friday morning and was soon seen jumping into a black Chevy Impala in Columbia, South Carolina. It was the last the 21-year-old was seen alive.

The young woman’s body was found in a field by turkey hunters 90 miles from the city, Columbia Police Chief W.H. “Skip” Holbrook told the media on Saturday, according to CNN.

“What we know now is that she had, in fact, summoned an Uber ride and was waiting for that Uber ride to come,” Holbrook said. “We believe that she simply mistakenly got into this particular car thinking it was an Uber ride.”

“Our hearts are broken, they’re broken. There is nothing tougher than to stand before a family and explain how a loved one was murdered,” the chief said. “It was gut-wrenching; words really can’t describe what they’re going through.”

Holbrook also reported that Nathaniel David Rowland, 24, has been arrested and charged with Josephson’s murder. The chief added that Rowland is being held in jail in Columbia.

Columbia Police began hunting for the car the victim entered only hours after the woman disappeared. Police were able to identify the car from surveillance footage. Investigators soon tracked down Rowland’s car. The suspect tried to run when police confronted him, but police quickly apprehended him.

Columbia Police reported that Josephson’s blood was found in the car, both in the cab and in the trunk. Also in the car, police found, were a jug of bleach, germicidal wipes, and window cleaner that Rowland allegedly intended to use to clean the blood.

Chief Holbrook said the vehicle’s child lock system had been activated, and that would have made it difficult for the victim to exit the car after she got in.

The victim’s father, Seymour Josephson, posted a heartbreaking message on Facebook, lamenting the loss of his daughter:

It is with tremendous sadness and of a broken heart that I post this! I will miss and love my baby girl for the rest of life. Samantha is no longer with us, but she will not be forgotten. It is extremely hard to write this and post it, but I love her with all my heart. I could continue to write about her, but it kills me. I sit here and cry while looking at the picture and write this.

Over 1,000 New Yorkers hospitalized for COVID-19, the state’s highest level since June

Over 1,000 New Yorkers hospitalized for COVID-19, the state’s highest level...