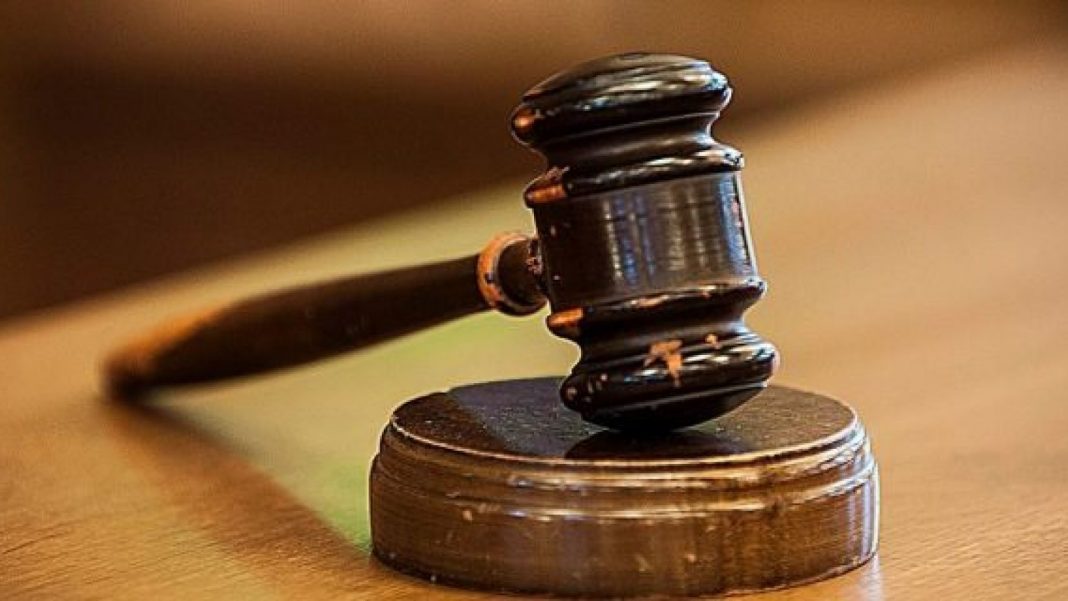 Lauren Salzman told a judge she held a woman hostage between March 2010 and April 2012 and threatened to deport the woman to Mexico, court transcripts say.
(NCCourts.gov)

“I knowingly and intentionally harbored Jane Doe 4, a woman whose identity is known to me, in a room in the home in the Northern District of New York,” said Lauren Salzman to Brooklyn federal court Judge Nicholas Garaufis last week.

Salzman told the judge she held the woman hostage between March 2010 and April 2012 “and threatened to deport Jane Doe 4 back to Mexico if she did not complete labor requested by myself and others,” court transcripts said.

The 42-year-old defendant also admitted during the proceeding to being a member of Nxivm’s secret inner organization, DOS, which prosecutors have accused of starving and branding women.

At least one DOS member was also coerced into having sex with cult leader Keith Raniere, according to the government.

DOS was pitched as a women’s empowerment group but was actually grooming its members to have sex with Raniere, the feds claim.

“Smallville” actress Allison Mack and Seagram’s heiress Clare Bronfman have also been charged for their roles in Nxivm.

“I’m very sorry for my poor decision-making and decisions that result in the harm to others and not the just victims in this case but to hundreds of members of our community and their friends and families as well,” Salzman said during the hearing.

“I’m very sorry for my poor decision-making and decisions that result in the harm to others and not the just victims in this case but to hundreds of members of our community and their friends and families as well.”

Salzman’s guilty plea last Monday did not appear on any public calendar, and portions of the transcript are redacted — leading to speculation she may cooperate against her fellow cult members at trial.

Salzman faces up 20 years behind bars on charges of racketeering conspiracy, but prosecutors could recommend she face less time under a cooperation agreement.

Salzman’s mother, Nancy Salzman, is the only other Nxian to plead guilty. Nancy Salzman’s lawyers adamantly denied last month that she was cooperating against her co-defendants in any way.

Prosecutors have also said that Mack and the group’s accountant, Kathy Russell, are engaged in plea negotiations. Mack last week lost a bid to push back the trial date, currently set for April 29, as her lawyers continue to attempt to negotiate on her behalf.

Lauren Salzman’s lawyer did not immediately return a request for comment.*