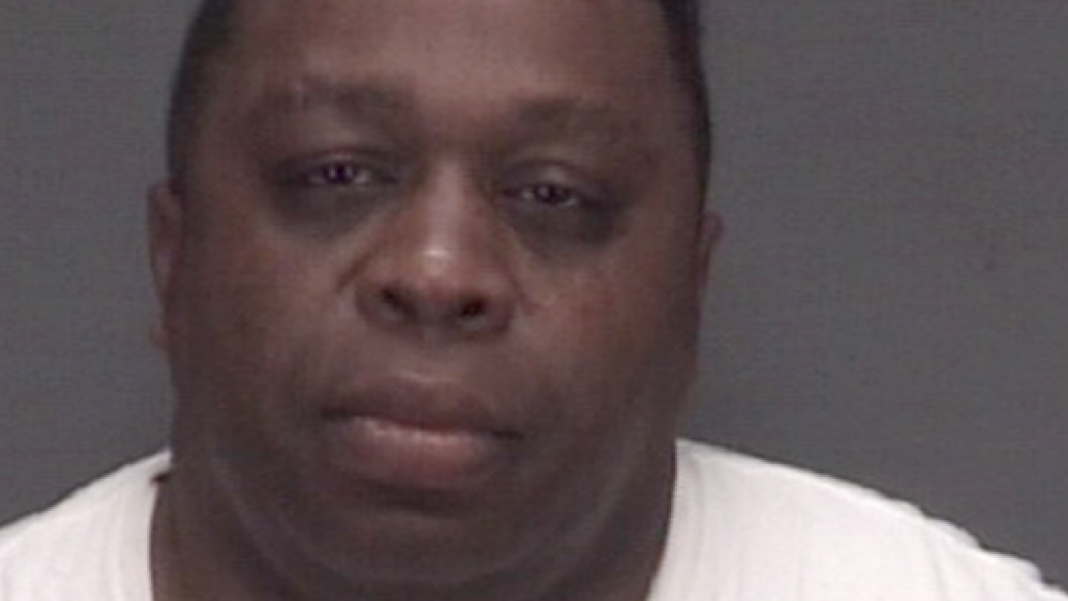 A 40-year-old man is behind bars Tuesday after allegedly stabbing a 19-year-old woman multiple times outside a North Carolina Taco Bell because she turned down a date with him, police said.

Archdale police said Celestial Rose Lambert was stabbed in the back late Sunday night after attending a church service with her family. Tyvonne Quantaine Upshur allegedly knew the woman because both attended the same house of worship, however, Upshur’s advances were reportedly rebuffed by the much-younger Lambert.

Authorities said Upshur, angry and obsessed, followed the teen and her family from church to the Taco Bell and tried to run them over but missed — instead crashing into utility poles, FOX8 reported.

Upshur then got out of the car and started stabbing Lambert in the back, authorities said. The teen’s family was reportedly able to intervene and detain Upshur until police arrived.

Lambert was taken to High Point Medical Center via ambulance before she was airlifted to Wake Forest Baptist Medical Center. She is listed in stable condition, police said.

CNN crew released after being arrested live on air while reporting...