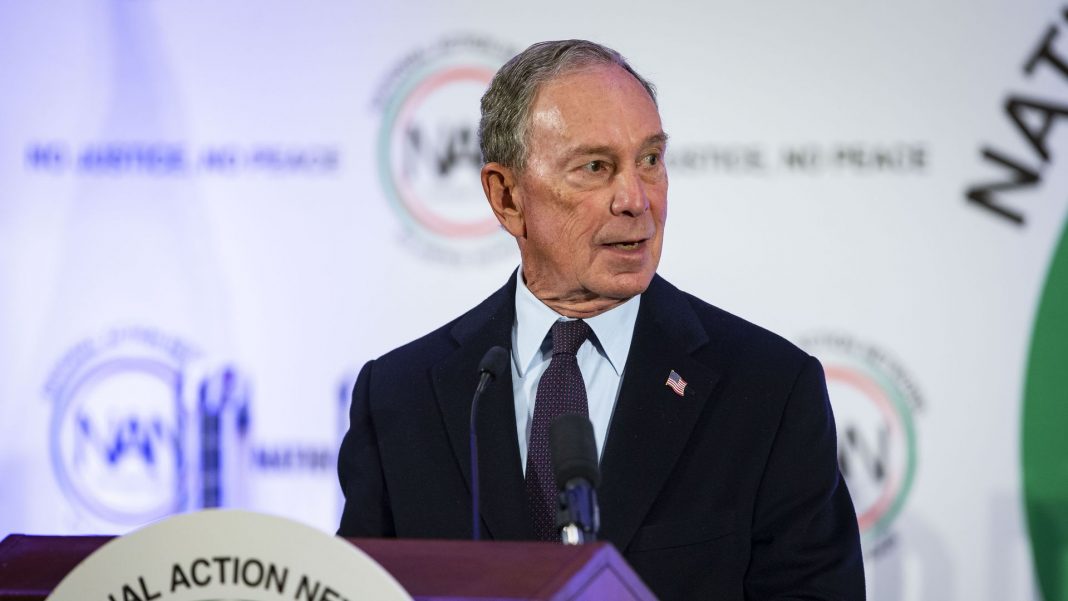 Michael Bloomberg might still run for president in 2020, especially if former Vice President Joe Biden winds up not getting in, according to people who have discussed the matter with the former New York mayor.

Between the lines: These people tell me that Bloomberg, 77, who announced March 5 that he wouldn’t run, might reconsider if a centrist lane were to open up. The most likely scenario for that would be if Biden, 76, whose displays of public affection have burst into a major issue, were to stay out or fade fast.

Why it matters: Bloomberg would be a voice of more moderate practicality in a field where the early campaigning has been dominated by leftish idealism.

The people who have talked to Bloomberg caution that if he were to revisit the decision, he might well wind up in the same place.

Be smart: Bloomberg’s second thoughts speak volumes about how Democrats view the allegations’ damage to Biden, who has spent days dealing with wall-to-wall coverage of whether his touchy-feely, gregarious style is fine or a bit creepy.

Get breaking news alerts sent directly to your inbox