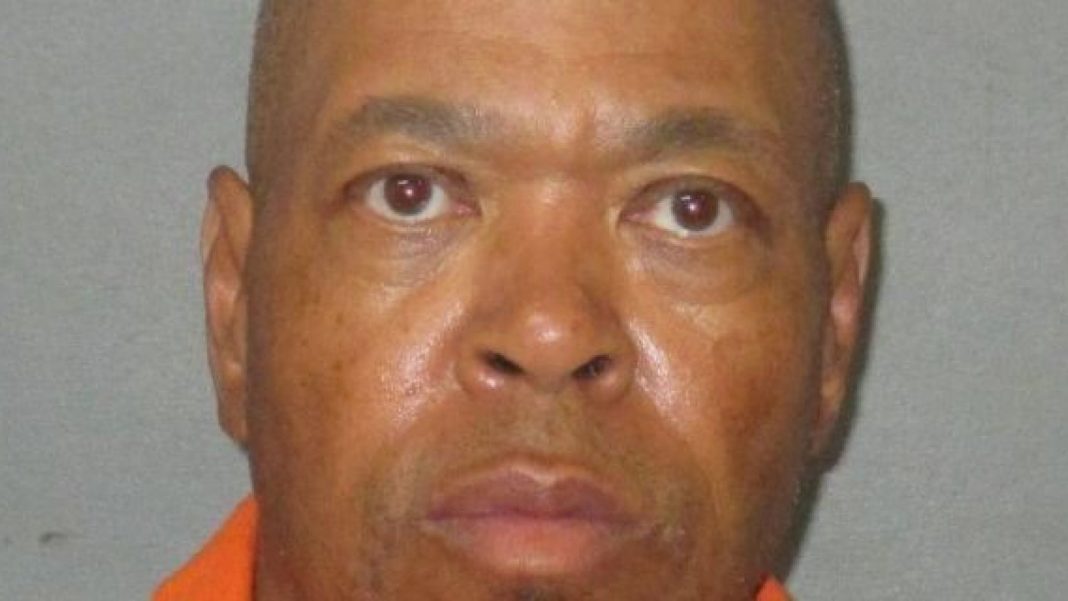 Willie Joseph III, 63, allegedly killed a woman with a hammer after getting into an argument. (EBRSO)

A Louisiana man confessed to beating a woman to death with a hammer after they had a dispute while smoking crack cocaine Monday, police said.

Willie Joseph III, 63, is facing a second-degree murder charge after confessing to killing an unidentified victim, according to WAFB.

Joseph — who recently served 26 years in prison for rape — admitted to smoking crack cocaine with the woman before they began to argue and she threatened him with a hammer, WAFB reported.

Joseph reportedly told police that, after wrestling the tool away, he “lost it” and struck her at least three times on the head, according to an arrest report. He then covered her face with a plastic bag to “finish off,” officials said.

Police found the woman, who Joseph was reportedly dating, wrapped in a bedspread in a neighboring trailer.

After killing the woman, Joseph continued to smoke before turning himself in, according to WAFB.