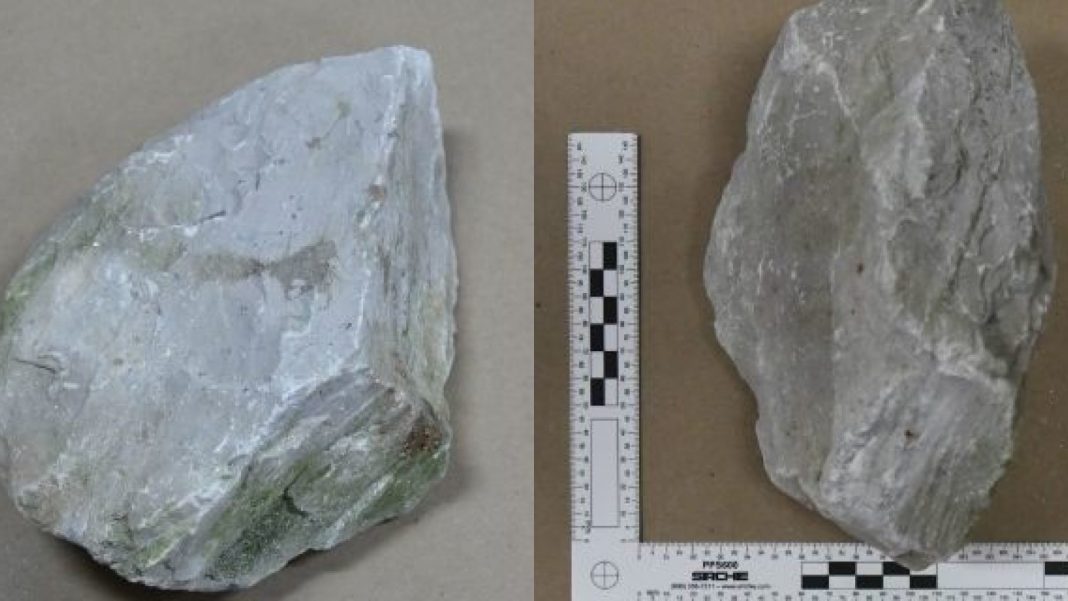 A teen allegedly threw a rock at William Wehner’s vehicle that smashed through the windshield and hit the 64-year-old man.
(Boone County Sheriff’s Office)

A Kentucky man suffered serious facial injuries Saturday after a teen threw a rock at his vehicle which smashed through the windshield, police said.

William Wehner was driving in Burlington about 10:30 p.m. when someone threw a 5-pound rock that crashed through the 64-year-old’s windshield, the Boone County Sheriff’s Office said. Wehner was rushed to the hospital with serious injuries.

Wehner’s family told WKRC that he suffered broken bones in his face and head. They added that Wehner will need surgeries to reconstruct his face, which could take months.

It was the second rock-throwing incident reported that night, police said, though no details were provided about the first occurrence.

Two boys, ages 14 and 15, were arrested Sunday and charged with first-degree assault and second-degree criminal mischief. The 14-year-old boy is accused of throwing the rock that injured Wehner.

The teens are students at the Boone County Alternative Center for Education School in Florence.

Joe Biden: In ‘Five Days … We Literally Are Going to Change the Course of this Country for Generations to Come’