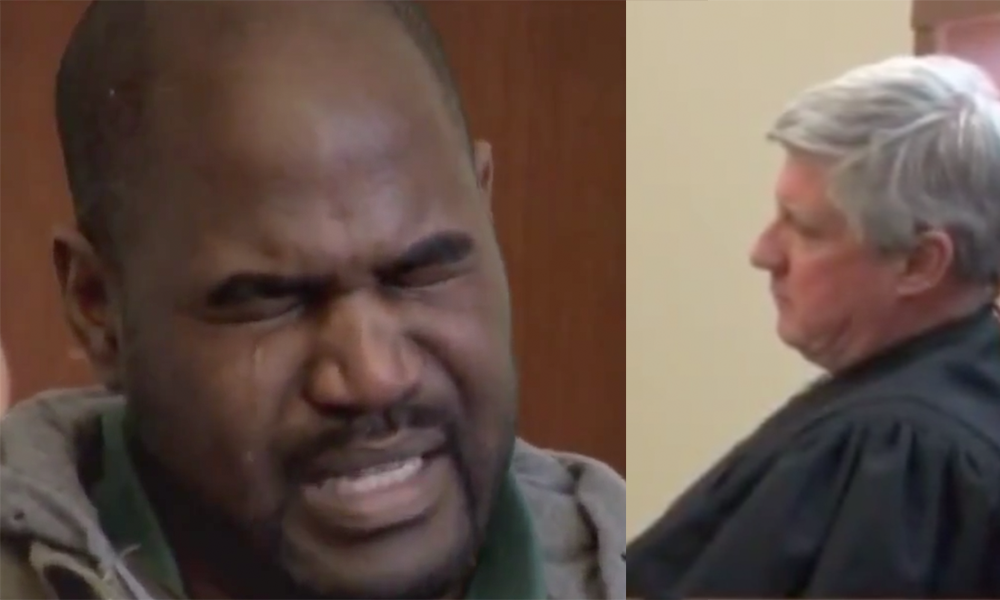 An Uber driver accused of raping a female passenger in Massachusetts was told to “knock it off” by a judge after he began sobbing uncontrollably during his arraignment.

37-year-old Ugandan national Mayanja Daudah is accused of raping a Boston woman in the Esplanade area of the city on Saturday, with witnesses claiming they saw the victim running away, crying while in a state of partial undress.

Daudah reportedly raped the woman twice, and the victim was only able to escape due to a distraction caused by a ringing mobile phone. The victim was taken to the hospital for treatment.

The Ugandan national is a father of twelve children and began sobbing while his defense attorney attempted to explain his situation in court on Monday, prompting the judge to tell him to “Please knock it off.”

According to CBS Local, Daudah’s bail was set at $100,000 and the judge ordered him to surrender his passport. If the foreign national manages to make bail, he must wear a GPS monitor.

Immigration and Customs Enforcement said they had placed a detainer on the Ugandan citizen following his arrest, but he is not eligible for deportation at this time.