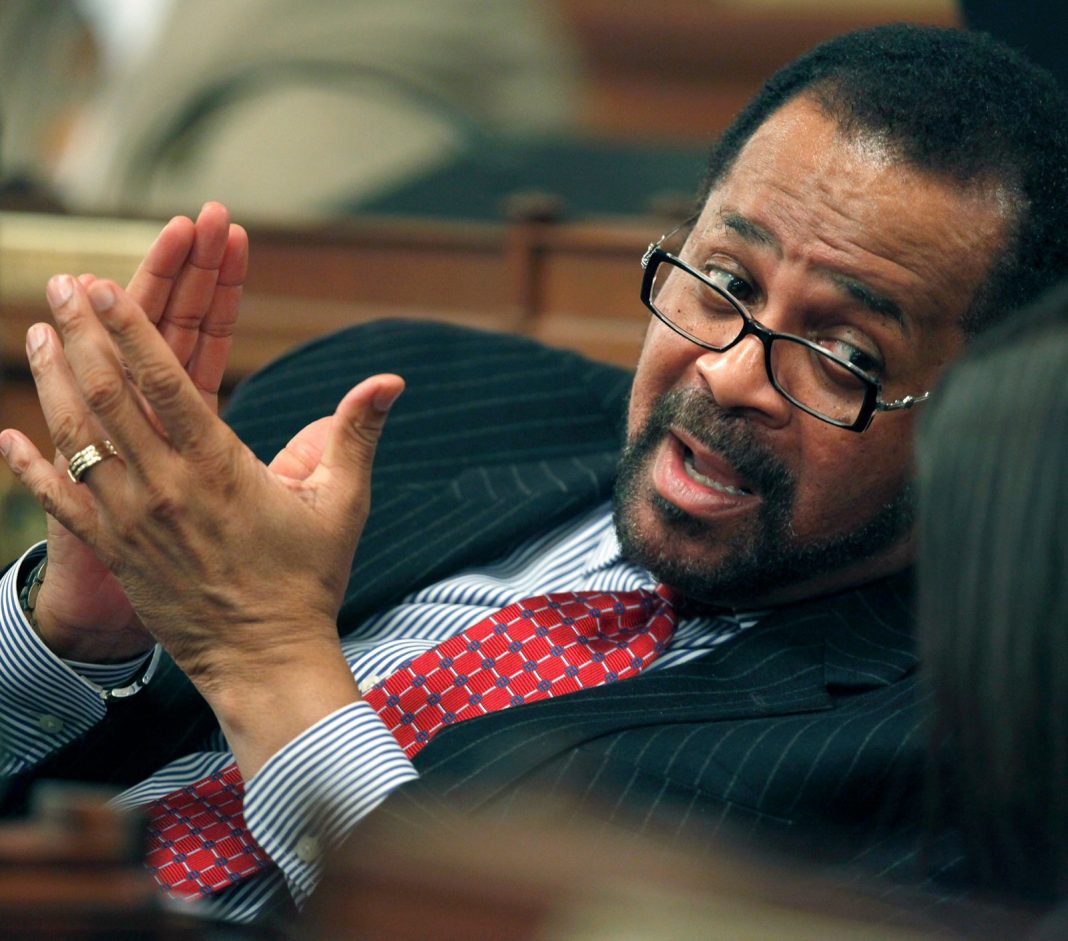 PHILADELPHIA — The sheriff of Philadelphia has told federal Homeland Security authorities that immigration agents must identify themselves to sheriff’s deputies if they are on-duty in courtrooms in the city.

Sheriff Jewell Williams cited a report in The Philadelphia Inquirer that plainclothes Immigration and Customs Enforcement agents were in courtrooms to apprehend people illegally in the country.

The Defender Association was quoted as saying at least three people had been arrested this year on their way into or out of the city’s Criminal Justice Center.

Williams said agents could easily and confidentially disclose their presence or intentions, otherwise an agent “may be perceived as an intruder trying to disrupt or intimidate participants in a proceeding, in which case our deputies would intervene.”