Home Conservative Life ‘I Suspect Time is Up for Joe Biden’ 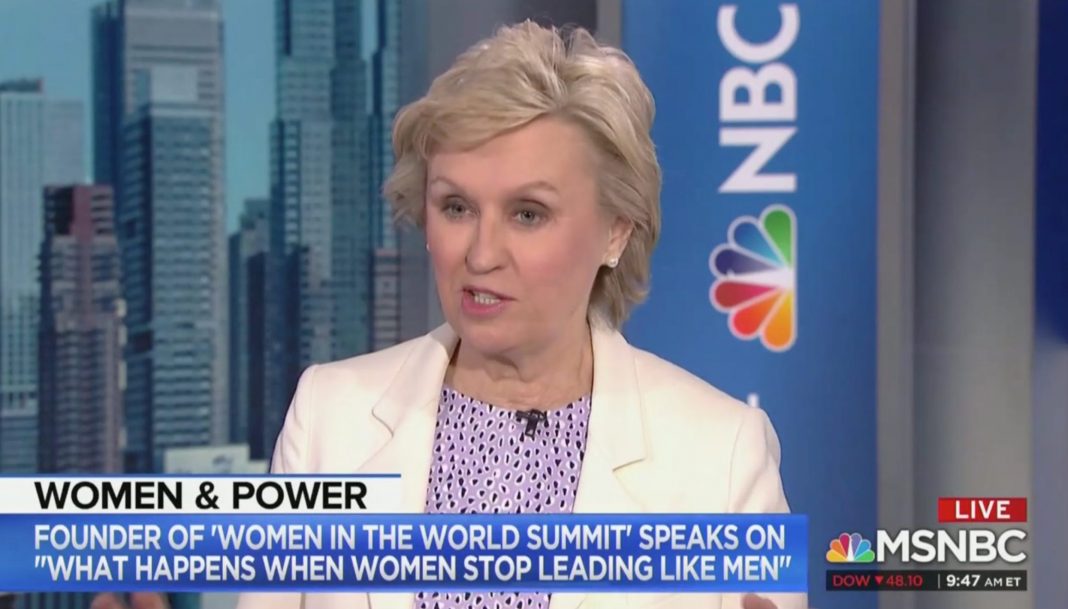 Tina Brown thinks Joe Biden’s 2020 campaign is over before it’s even gotten started.

Appearing on MSNBC Tuesday, Brown — the longtime magazine editor who previously served at the helm of Vanity Fair and The New Yorker — lauded Biden as an “amazing, noble guy.” But she also believes that the accusations of “inappropriate and unnerving behavior” brought by Lucy Flores — a former Democratic state legislator in Nevada — ought to spell the end of Biden’s political career.

“Joe Biden comes from the sort of crustacean era of gender relations, let’s face it,” said Brown, who founded the annual Women in the World summit. “He is a man who is from a wholly different, kind of alpha man strutting the world generation.”

Brown added, “There is a reason why this movement after Me Too is called Time’s Up. There is a reason why he shouldn’t run, really — which is that it’s not about this that he shouldn’t run. But it’s because he’s not nimble in the mores and the language of today. And I think he’s going to spend a lot of campaign apologizing for all kinds of things he did or didn’t do. Baggage from the past. I think he’s an amazing, noble guy in many, many ways. But I suspect that time is up for Joe Biden.”

Watch above, via MSNBC.