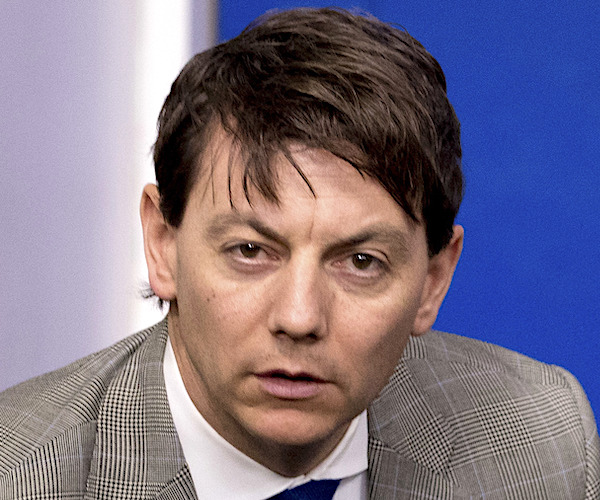 “The fact is, they have received more money than any state or territory in history for a rebuild,” Gidley told MSNBC’s Hallie Jackson, before she shot back Louisiana had gotten more money for its hurricane response.

“They’re getting $91 billion in pledges to give to that territory,” Gidley told her, after she called attention to a Trump tweet Puerto Rico had gotten $91 billion. “They have had a  systematic mismanagement of the goods and services we’ve sent to them.”

Trump also tweeted Puerto Rico was taking from the United States, but Gidley said questions over whether the president does not consider the island territory’s residents as equal citizens are “absolutely ridiculous.”

The White House has not yet disbursed the money Congress has allocated to help Puerto Rico, Jackson pointed out.

Gidley said “I’m sure we will,” but he did not know when.