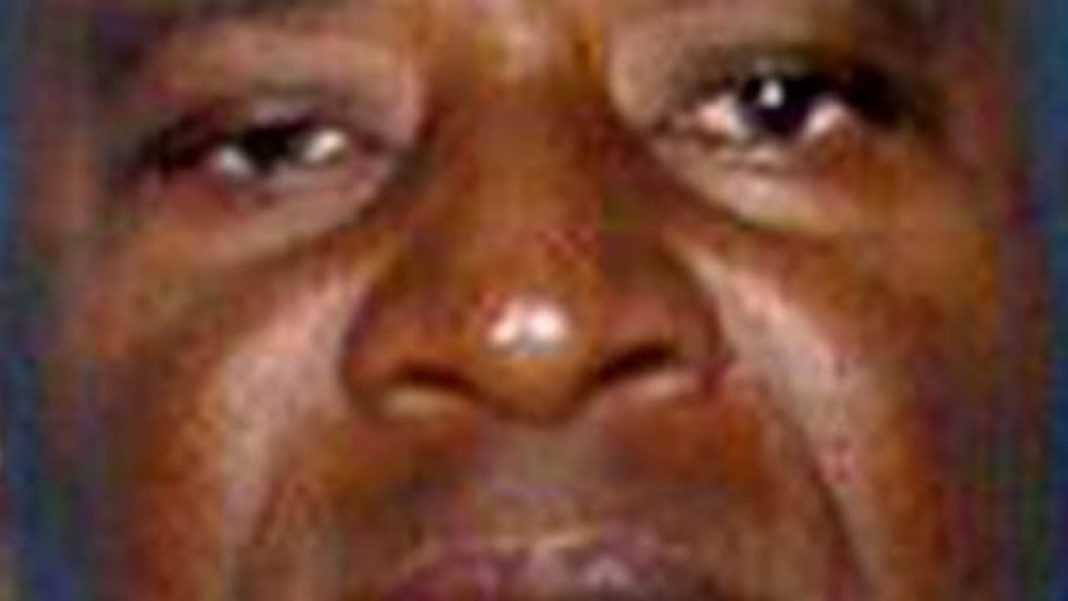 Florida cops are hunting a father who allegedly used a machete to kill his wife and 10-year-old daughter Saturday.

Noel Chambers, 57, a native of Jamaica, used an edged weapon to kill his spouse and child, Miami Gardens Police said. Chambers’ wife, Lorrice Harris, was discovered dead on the back porch of the couple’s apartment and the body of Chambers’ young daughter was found inside.

Chambers’ adult daughter, Shanalee Chambers, was discovered outside the apartment with multiple injuries. The Miami Herald reported she is in critical condition.

The attack allegedly occurred after Harris came home from celebrating her birthday. She and Chambers allegedly began arguing about their pending divorce, ABC News reported.

“We believe the trigger was she wanted a divorce from him,” Ernie Saunders, Harris’ brother, said at a press conference Monday.

Police said in a statement that they had “probable cause to arrest Noel Chambers for a double homicide.” They offered an award of up to $3,000 for any information leading to his capture. He is wanted on “two counts of murder and one count of attempted murder,” the Miami Herald reported.

“That scene was terrible it was just heart-wrenching to see what occurred at that location,” Miami Gardens Police Chief Delma Noel-Pratt said Monday. “These two individuals did not deserve that. His oldest daughter didn’t deserve to be in the hospital right now, trying to recover from wounds that she received after he took it upon himself to take a machete and go slicing up their bodies.”

Authorities said they believe Chambers may try to flee the U.S. to Jamaica but have put measures in place to ensure he does not run, ABC News reported.

Police wrote on Twitter that they received a credible tip but as of Tuesday morning, Chambers had not been located.