Home Conservative Life Dozens of women claim they were secretly recorded by hidden cameras at... 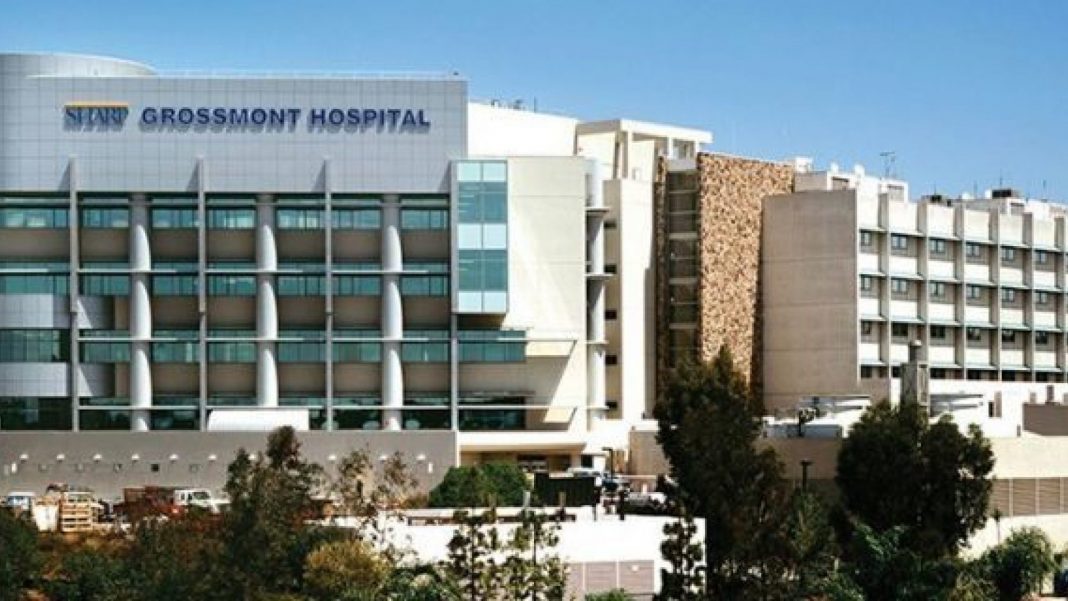 A lawsuit filed by 81 women against a California hospital accuses the medical center of using hidden cameras to record them while they were being examined by physicians, undergoing surgery and even giving birth.

A lawyer representing the women claims as many as 1,800 women may have been filmed without their knowledge at the facility.

Between July 2012 and June 2013, the lawsuit charges that women were recorded without their knowledge as they were examined by doctors, undressed for procedures and were put under anesthesia for operations. The faces of female patients can reportedly be identified on the recordings as the women entered the operating rooms, gave birth or laid unconscious during surgery.

“It’s such a shocking breach of patient privacy,” Allison Goddard, the attorney representing the women in the case, told BuzzFeed News. “I’ve talked to hundreds of women who were affected by it. The response is nearly universal: They just can’t believe it happened.”

Sharp Healthcare admitted in a statement to The New York Times that the hidden cameras were placed in operating rooms to ensure patient safety after some medicine appeared to have been removed from operating rooms without authorization.

“The three cameras were installed and operated to ensure patient safety by identifying the person or persons responsible for the removal of the drugs,” the statement said. “Although the cameras were intended to record only individuals in front of the anesthesia carts removing drugs, others, including patients and medical personnel in the operating rooms, were at times visible to the cameras and recorded.”

The complaint alleges that, in addition to violating its patients’ right to privacy, the San Diego County medical facility was “grossly negligent” in the way it stored recordings on computers that were not password protected. The medical facility failed to keep records of who viewed the recordings and how frequently the videos were accessed.

At least half of the videos were destroyed, but the hospital could not confirm if the files could be recovered or if they were permanently deleted, BuzzFeed News reported.

The hospital allegedly allowed “non-medical personnel to view the recordings without making any effort to track who was viewing them, and then destroying some of the recordings,” the complaint states.

“They don’t know how their videos might be used or who may have seen them because Sharp didn’t make sure that that would be taken care of,” Goddard told The New York Times.

The class-action lawsuit against the hospital was originally filed in 2016. A new case was filed Friday that names individual plaintiffs who first learned about the existence of recordings in December 2018.