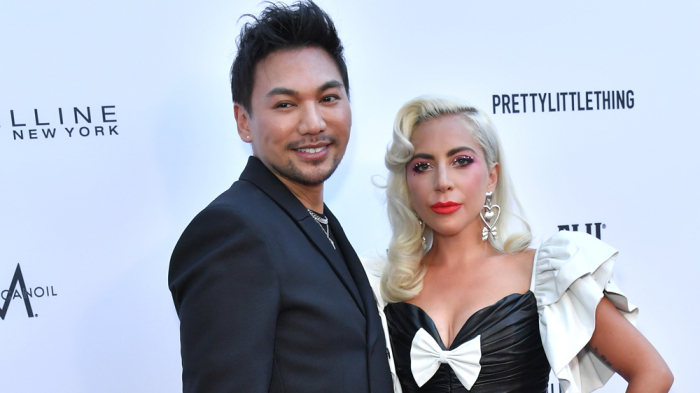 WASHINGTON — The Justice Department has warned the Academy of Motion Picture Arts and Sciences that its potential rule changes limiting the eligibility of Netflix and other streaming services for the Oscars could raise antitrust concerns and violate competition law.

According to a letter obtained by Variety, the chief of the DOJ’s Antitrust Division, Makan Delrahim, wrote to AMPAS CEO Dawn Hudson on March 21 to express concerns that new rules would be written “in a way that tends to suppress competition.”

“In the event that the Academy — an association that includes multiple competitors in its membership — establishes certain eligibility requirements for the Oscars that eliminate competition without procompetitive justification, such conduct may raise antitrust concerns,” Delrahim wrote.

The letter came in response to reports that Steven Spielberg, an Academy board member, was planning to push for rules changes to Oscars eligibility, restricting movies that debut on Netflix and other streaming services around the same time that they show in theaters. Netflix made a big splash at the Oscars this year, as the movie “Roma” won best director, best foreign language film and best cinematography.

An Academy spokesperson said, “We’ve received a letter from the Dept. of Justice and have responded accordingly. The Academy’s Board of Governors will meet on April 23 for its annual awards rules meeting, where all branches submit possible updates for consideration.”

Delrahim cited Section 1 of the Sherman Act that “prohibits anticompetitive agreements among competitors.”

“Accordingly, agreements among competitors to exclude new competitors can violate the antitrust laws when their purpose or effect is to impede competition by goods or services that consumers purchase and enjoy but which threaten the profits of incumbent firms,” Delrahim wrote.

He added, “if the Academy adopts a new rule to exclude certain types of films, such as films distributed via online streaming services, from eligibility for the Oscars, and that exclusion tends to diminish the excluded films’ sales, that rule could therefore violate Section 1.”

Spielberg’s concerns over the eligibility of movies on streaming platforms have triggered intense debate in the industry. Netflix responded on Twitter early last month with the statement, “We love cinema. Here are some things we also love. Access for people who can’t always afford, or live in towns without, theaters. Letting everyone, everywhere enjoy releases at the same time. Giving filmmakers more ways to share art. These things are not mutually exclusive.”

Spielberg told ITV News last year that Netflix and other streaming platforms have boosted the quality of television, but “once you commit to a television format, you’re a TV movie. … If it’s a good show—deserve an Emmy, but not an Oscar.”

The letter reflects concerns that the Justice Department has been concerned about the ability of traditional media outlets to limit competition from new streaming video entrants, even those that have grown significantly in recent years like Netflix and Amazon Prime. Those concerns were touched upon in the AT&T-Time Warner transaction and later trial, and also were part of a consent decree reached to clear the Comcast-NBC Universal transaction in 2011. The latter included provisions that governed how the company treated online video distributors, but those conditions expired last year.