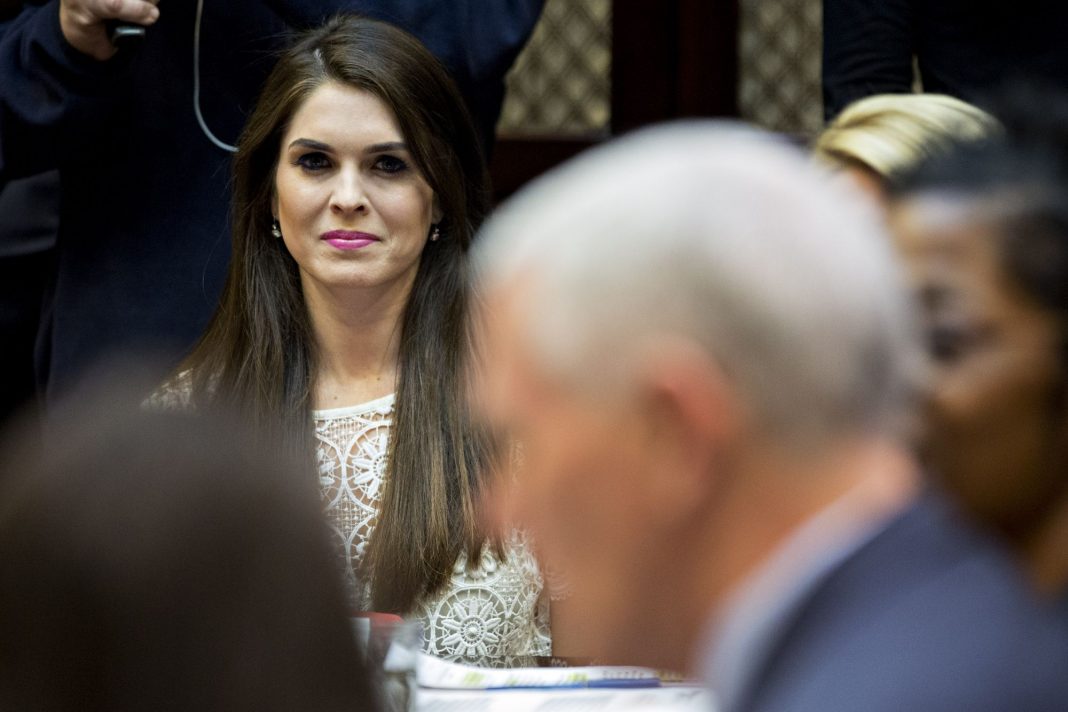 The House Judiciary Committee plans to hold votes on Wednesday to authorize the subpoenas, the panel said Monday in a news release. Three days earlier, Attorney General William Barr said he would provide Congress with a redacted version of Mueller’s report on his investigation into Trump and Russian election meddling by mid-April.

“Congress requires the full and complete Special Counsel report, without redactions, as well as access to the underlying evidence,” Judiciary Chairman Jerrold Nadler said in an emailed statement Monday. “Attorney General Barr has thus far indicated he will not meet the April 2 deadline set by myself and five other Committee chairs, and refused to work with us to provide the full report, without redactions, to Congress. The Attorney General should reconsider so that we can work together to ensure the maximum transparency of this important report to both Congress and the American people.”

The committee said these individuals or their lawyers may have received documents from the White House relevant to Mueller’s investigation and that would waive any right to cite executive privilege or other claims from being used to block requests for documents.

“Several weeks ago, I sent document requests to 81 individuals and entities as part of the House Judiciary Committee investigation into abuse of power, corruption and obstruction of justice by the President,” Nadler said in the statement. “Regrettably, not everyone has chosen to voluntarily cooperate with the Committee at this time. I am particularly concerned about reports that documents relevant to the Special Counsel investigation were sent outside the White House, waiving applicable privileges.

“To this end, I have asked the Committee to authorize me to issue subpoenas, if necessary, to compel the production of documents and testimony,” Nadler said.

Trump said in a tweet on Monday, “No matter what information is given to the crazed Democrats from the No Collusion Mueller Report, it will never be good enough.”

Nadler had earlier demanded that the White House turn over Mueller’s full report by Tuesday. Barr revealed in a letter Friday to Nadler that Mueller’s report is almost 400 pages, not including tables and exhibits. Nadler says the House wants the full report and its attachments.

Barr told lawmakers that sensitive material such as grand jury evidence will be stripped out of the version he sends to Congress. But he suggested that he wouldn’t remove information just because it’s critical of Trump or senior figures in his 2016 campaign.

Barr released a four-page summary of the report on March 24, saying that Mueller didn’t establish that Trump or anyone associated with his campaign conspired or coordinated with Russia.

But Mueller didn’t exonerate Trump on the question of whether he obstructed the investigation, according to Barr’s summary. Congressional Democrats have criticized that brief summation as inadequate.

Doug Collins, the Judiciary Committee’s top Republican, said in a statement that the Democratic majority had “escalated from setting arbitrary deadlines to demanding unredacted material that Congress does not, in truth, require and that the law does not allow to be shared outside the Justice Department.”

“It’s unfortunate that a body meant to uphold the law has grown so desperate that it’s patently misrepresenting the law, even as the attorney general has already demonstrated transparency above and beyond what is required,” Collins said.

Committee Democrats cited historical precedent for making the requests for Mueller’s entire report, pointing to the supplying to the panel of the Watergate special prosecutor’s 55-page grand jury road map in 1974 and Ken Starr’s 455-page report along with 18 boxes of evidence in 1998.

In addition, the committee said that in 2018 the Justice Department provided more than 800,000 pages of internal investigative records to Congress regarding the probe into former Secretary of State Hillary Clinton’s use of private email to and highly sensitive material including previously classified information regarding the federal investigation that led to the Mueller probe. Those requests came from congressional Republicans.

To contact the reporter on this story: Billy House in Washington at bhouse5@bloomberg.net

To contact the editors responsible for this story: Kevin Whitelaw at kwhitelaw@bloomberg.net, Elizabeth Wasserman, Larry Liebert