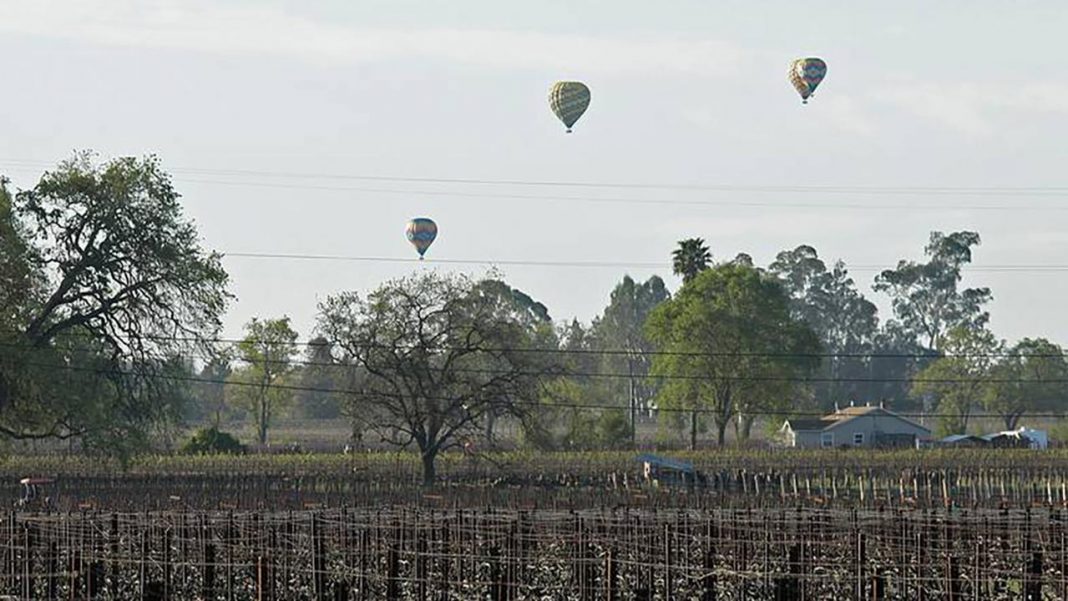 Three people were hurt — including one who suffered a “moderate to major injury” — when a hot air balloon hit a power line in Northern California on Monday, officials said.

The incident happened around 8:10 a.m. in Yountville, located in Napa County in California’s Wine Country.

“As they descended, according to the pilot, [they] may not have been able to see the power lines, or did not pick them up, and ended up passing between two power poles, taking down the lines as it passed through,” Battalion Chief Jason Martin of Cal Fire Napa County told KTVU.

The three passengers on board sustained electrical burns of varying degrees, according to fire officials.

Martin told KTVU that two minor injuries were reported, while a person with a “moderate to major injury” needed to be airlifted to UC Davis Medical Center Burn Center in Sacramento.

“It came down a pretty good speed. But, like I said, you can’t steer them,” construction foreman Eric Young told KTVU. “You can’t operate them. So when they come down, they come down.”

The incident in Yountville came a month and a half after another hot air balloon was forced to make a hard landing on Skaggs Island in neighboring Sonoma County when high winds were reported.

The National Transportation Safety Board is now investigating the incident.