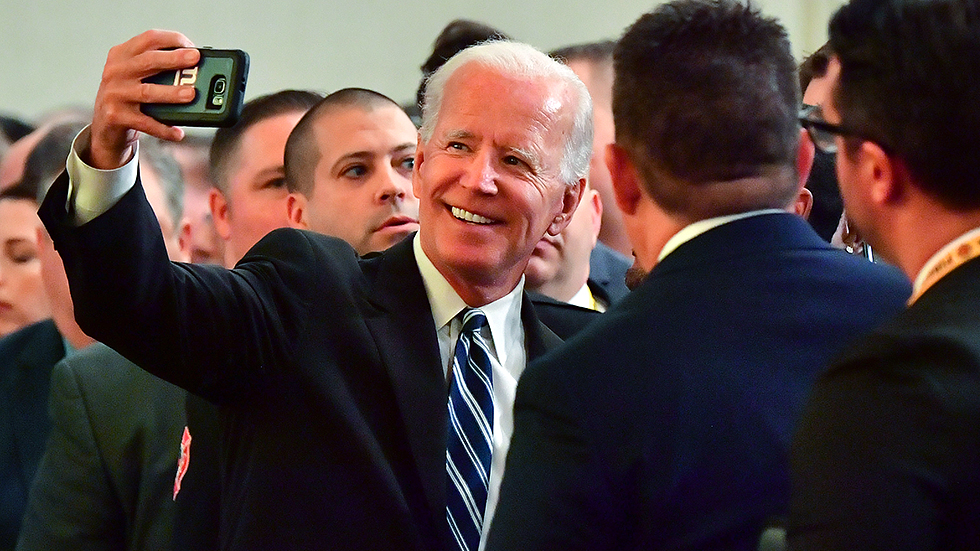 Since the allegations broke, Biden and his top advisers have been reassuring supporters and donors that he is still moving forward and is expected to enter the race after Easter, sources say.

“He’s taking this all very seriously and is still committed to running,” one Biden World source said, adding that the former vice president still feels like he is the best person to defeat President Trump

Biden has been finalizing plans before launching a campaign. He is considering opening his campaign headquarters in Philadelphia and has been building a campaign in waiting.

Biden has been talking in recent days to lawmakers, supporters and donors to “run the traps” before entering the race, Biden allies say.

On Friday, former Nevada legislator Lucy Flores accused Biden of inappropriate behavior, saying he grabbed her shoulders and kissed the back of her head in 2014 while she was running for lieutenant governor. A second woman, Amy Lappos, made a similar complaint of Biden concerning a 2009 fundraising event in Connecticut.

In a statement on Sunday, Biden said he has “offered countless handshakes, hugs, expressions of affection, support and comfort.”

“And not once — never — did I believe I acted inappropriately,” Biden said. “If it is suggested I did so, I will listen respectfully. But it was never my intention. I may not recall these moments the same way, and I may be surprised at what I hear. But we have arrived at an important time when women feel they can and should relate their experiences, and men should pay attention. And I will.”