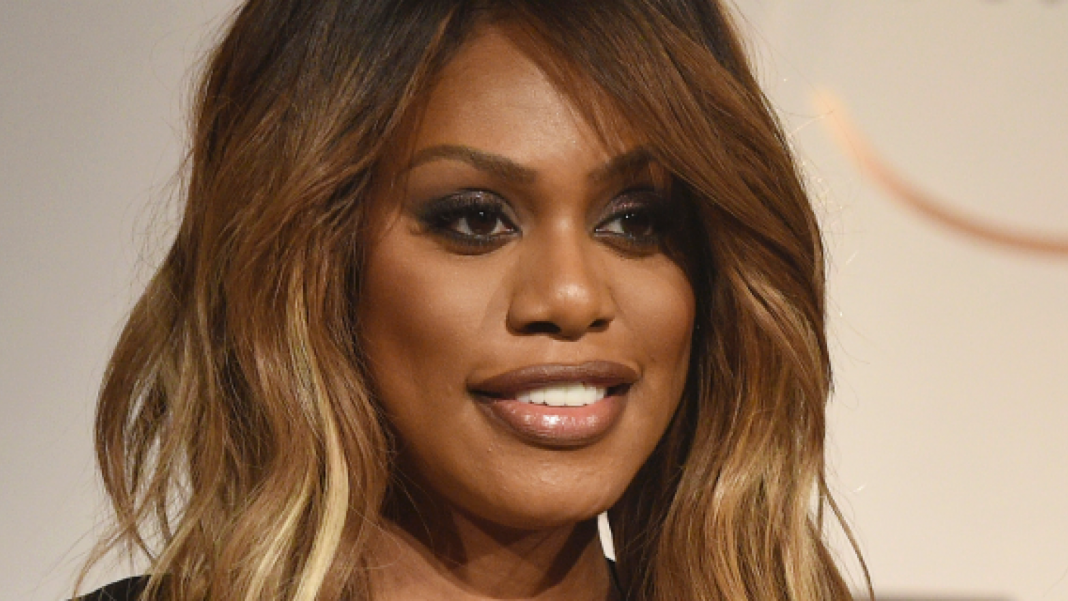 FILE – In this Dec. 12, 2018 file photo, Laverne Cox poses at the nominations announcement for the 25th annual Screen Actors Guild Awards in West Hollywood, Calif. Cox is scheduled to speak at a conference on gender equality, Tuesday, April 2, 2019, at Harvard University in Cambridge, Mass. (Photo by Chris Pizzello/Invision/AP, File)

CAMBRIDGE, Mass. – Transgender actress and activist Laverne Cox will be visiting Harvard University to talk about gender equity and stereotyping.

The “Orange is the New Black” star is scheduled to headline a campus discussion Tuesday alongside fashion designer Christian Siriano and other panelists.

It’s part of Harvard’s “2019 Summit for Gender Equity.” The event is being hosted as Harvard prepares to participate in a national survey on campus sexual assault and misconduct.

Cox and other panelists will be asked to talk about gender equity and gender stereotyping in the realms of pop culture, advertising and consumerism.

In 2014, Cox became the first openly transgender person to be nominated for a Primetime Emmy Award.

Harvard joins more than 30 universities participating in a campus climate survey conducted by the American Association for Universities.