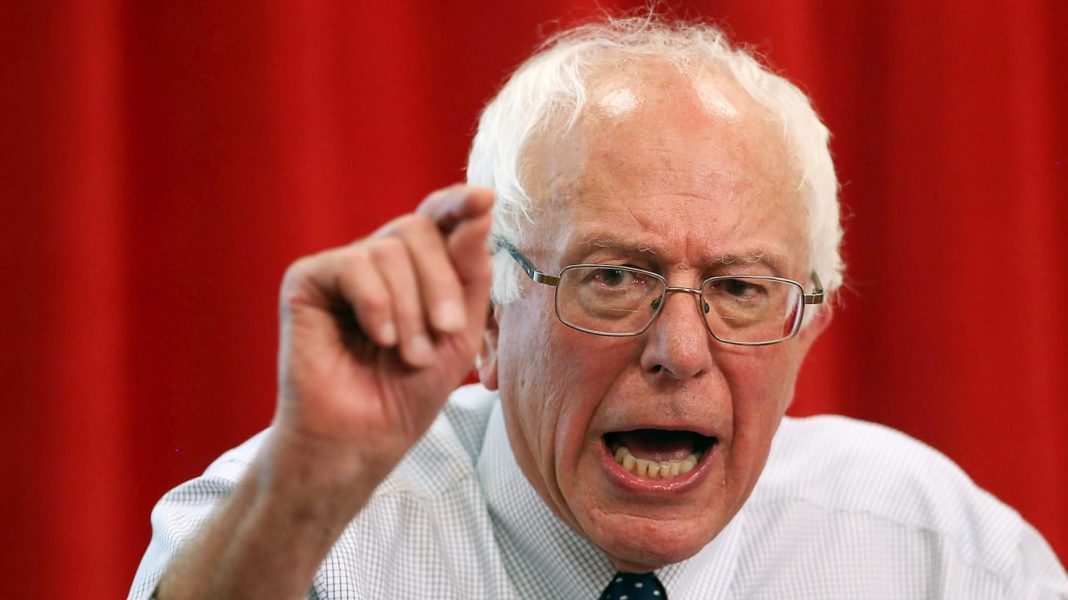 That total came from 525,000 contributors (20 percent of whom were new contributors to the campaign) with the average contribution being $20. Additionally Shakir said the campaign had $28 million cash on hand, owing to the money it was able to transfer from the Sanders’ Senate campaign committee.

Sanders is the third candidate to reveal his first quarter fundraising totals for the crowded 2020 Democratic primary. He outpaced both Sen. Kamala Harris (D-CA), who raised $12 million and South Bend Mayor Pete Buttigieg who raised $7 million since he launched an exploratory committee in January. Buttigieg raised his total from 158,550 donors. Harris’ campaign told The Daily Beast that she raised hers from 138,00 donors.

The size of the fundraising total is a reflection of the massive grassroots support the Independent from Vermont has cultivated, with a small-dollar donor network that outpaces all of his competitors in the Democratic primary field.

Since becoming a fundraising powerhouse in the 2016 primary, and running a closer than expected race that propelled him to nationwide fame, Sanders and his campaign have been making a stronger argument for his electability this cycle. The numbers they revealed on Tuesday play into that, as the campaign portrayed them to be indicative of the broad and deep support the 77-year-old Senator has in the country.

With reporting by Sam Stein