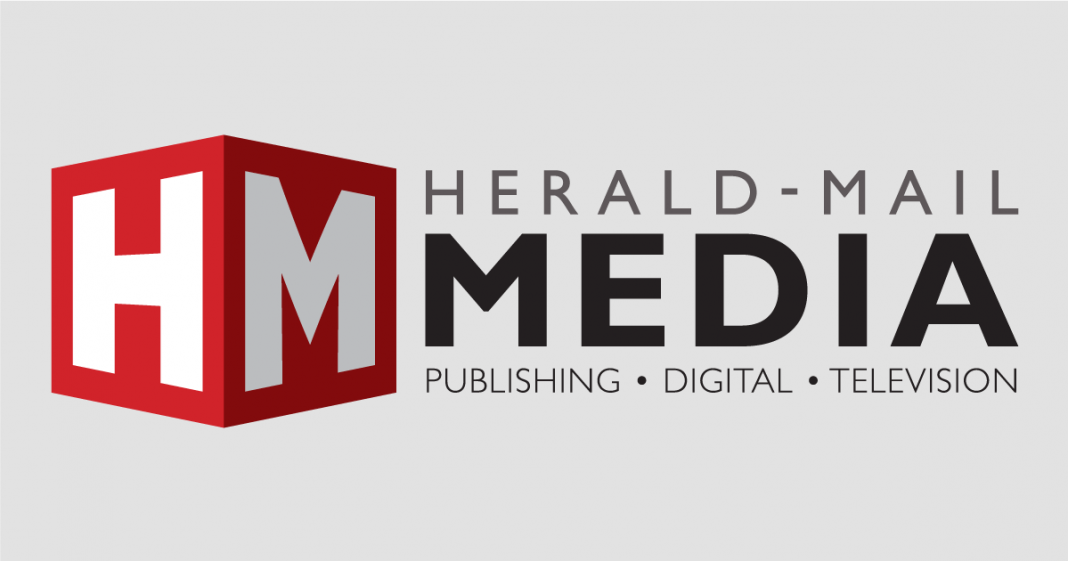 If Los Angeles Mayor Eric Garcetti had hoped to share in the excitement over San Francisco-based Lyft becoming one of the first gig economy companies to begin trading on public stock markets, he may be disappointed.

Garcetti is facing criticism for appearing with Lyft executives at an event to celebrate the company’s initial public offering. Photos of him standing at a lectern podium adorned with a Lyft logo were posted to Garcetti’s mayoral Twitter account.

“L.A. is leading America’s transportation revolution, and @Lyft is a part of that promising future,” the mayor said on Twitter Friday. “Their spirit of corporate responsibility will guide the future of public-private partnerships that benefit residents first.”

Last Monday, drivers for ride-hailing companies staged a 25-hour strike in Los Angeles to protest Uber’s decision to slash their per-mile pay from 80 cents to 60 cents in Los Angeles County and parts of Orange County. Lyft also has been criticized for its low pay.

Uber and Lyft drivers operate as “independent contractors.” Democratic state Assemblywoman Lorena Gonzalez of San Diego has introduced a bill that would clarify the difference between “independent contractors” and “employees” under state law, potentially forcing the ride-hailing companies to pay their drivers overtime, family leave and other benefits granted to “employees.”

Gonzalez linked to Garcetti’s Twitter post and wrote: “Last I checked ‘corporate responsibility’ includes treating their workforce with dignity & respect. There were LA Lyft drivers on strike this week. We will fail as Democrats when we choose corporate decadence & greed over workers.”

Gonzalez, through her spokeswoman Sami Gallegos, declined an interview request. Gallegos said the post speaks for itself.

“Our mayor stood with a company that is profiteering from the labor of many good people in Los Angeles,” Moore said. “This is a challenge to him to reach out to us.”

The mayor regularly courts technology companies in a bid to expand the city’s business base. Garcetti used his 2015 State of the City address to announce a proposal to allow Uber and Lyft to pick up customers at Los Angeles International Airport — news that at the time thrilled fans of the services.

Garcetti also led a push to increase L.A.’s minimum wage and supported L.A. County’s efforts to do the same.

(Johana Bhuiyan contributed to this report.)