Home Conservative Life US military wants to use sea creatures as underwater spies to monitor... 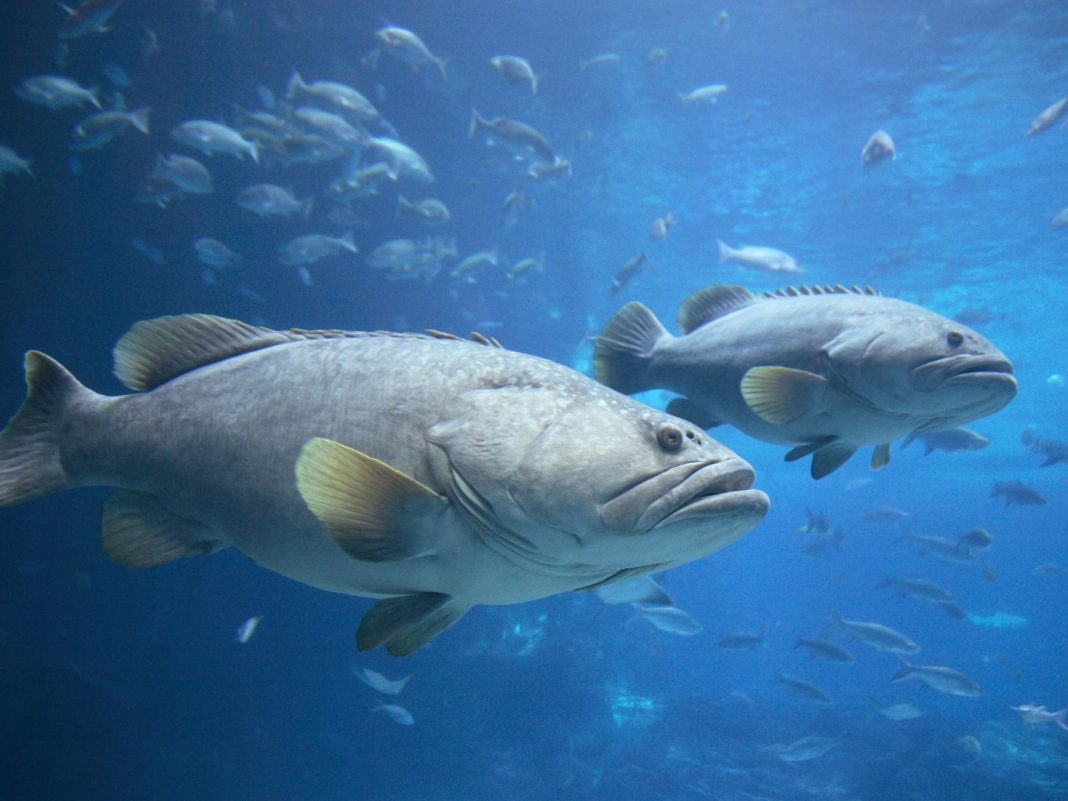 The US military is turning to fish and other sea life to help them monitor the activity of their enemies in the oceans.

Marine creatures are well adapted to their environment, and scientists want to employ their sensory abilities to pick up signals that might be missed by conventional technology.

This could mean anything from monitoring fluctuations in schools of sea bass to microbes responding to the magnetic signatures emitted by submarines.

The Persistent Aquatic Living Sensors (PALS) programme will make use of this information to transform these creatures into self-sustaining populations of underwater spies.

“The US Navy’s current approach to detecting and monitoring underwater vehicles is hardware-centric and resource intensive,” said programme manager Dr Lori Adornato as the initiative was launched last year.

“As a result, the capability is mostly used at the tactical level to protect high-value assets like aircraft carriers, and less so at the broader strategic level.

“If we can tap into the innate sensing capabilities of living organisms that are ubiquitous in the oceans, we can extend our ability to track adversary activity and do so discreetly, on a persistent basis, and with enough precision to characterise the size and type of adversary vehicles.”

A total of $45m (£35m) has now been distributed to five research teams, each of which is working on a particular organism and developing technologies to monitor them and beam information back to the scientists.

One team is analysing the “booms” made by territorial fish known as goliath groupers, which they think could provide information about approaching drones or submarines.

Another is examining the noises made by snapping shrimp, 200-decibel pops that could work as a natural form of sonar.

“It has the potential to detect even the quietest vehicles that might be there,” project leader Dr Alison Laferriere of Raytheon BBN Technologies told Scientific American.

Findings from these studies are expected to be published across the next few years, and should contribute to basic research into animal behaviour as well as its military uses.

The programme is administered by the federal Defense Advanced Research Projects Agency (Darpa), and it is not their only initiative involved living creatures.

One project is creating genetically modified plants that, like fish in the PALS programme, are capable of acting as environmental sensors.

Another project being developed by the agency involves using insects loaded with synthetic viruses to spread genetic changes to plants growing in fields.

That initiative, dubbed Insect Allies, has faced controversy as scientists raised concerns that instead of being used in agriculture it could lead to the development of “a new class of biological weapon”.

At The Independent, no one tells us what to write. That’s why, in an era of political lies and Brexit bias, more readers are turning to an independent source. Subscribe from just 15p a day for extra exclusives, events and ebooks – all with no ads.