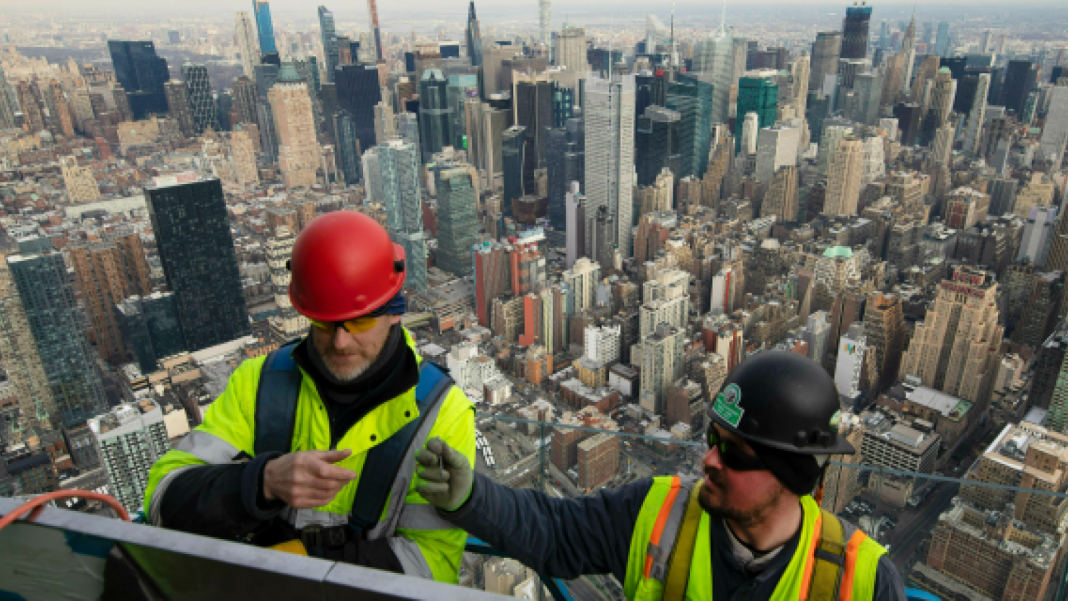 WASHINGTON – U.S. construction spending rose a solid 1 percent in February, led by a strong gain in spending on government projects, which hit an all-time high.

The Commerce Department says the February increase followed an even larger 2.5 percent gain in January and a slight 0.2 percent rise in December. The gains pushed total construction to a seasonally adjusted annual rate of $1.32 trillion, the highest level since May.

Residential construction was up 0.7 percent. Government construction jumped 3.8 percent to $303 billion, the highest level on record.

Weakness in home building has been a drag on overall growth, but analysts believe housing construction should rebound this year, helped by lower mortgage rates following the signal by the Federal Reserve that it plans to hold rates steady this year.