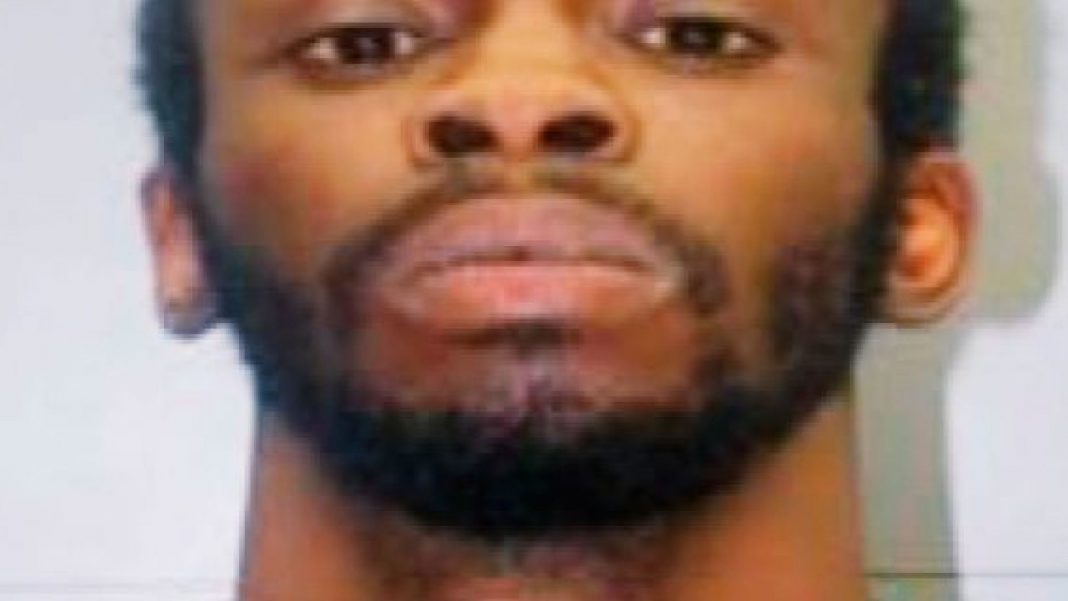 COLUMBIA, S.C. – The Latest on the death of a University of South Carolina student who mistakenly got in the wrong car (all times local):

Authorities say multiple injuries from a sharp object killed a University of South Carolina student who police say was kidnapped and killed after she got into the wrong car while waiting for an Uber ride.

The brief statement Monday from Clarendon County Coroner Bucky Mock did not specify what kind of weapon was used to kill 21-year-old Samantha Josephson.

The father of a University of South Carolina student killed when police say she got into the wrong car thinking it was her Uber ride says he will dedicate his life to increasing safety with ride sharing services.

Seymour Josephson says he thinks his 21-year-old daughter Samantha would still be alive if she wasn’t trying to catch a ride alone early Friday after a night in Columbia’s Five Points bar district.

Seymour Josephson told students at a candlelight vigil Sunday night to travel in pairs or groups. He says he wants to talk to Uber and other companies about making their cars easier to recognize.

Police say Samantha Josephson got into a car driven by 24-year-old Nathaniel David Rowland thinking it was her Uber ride, and he killed her.