Home Conservative Life Saudi Aramco made $111 billion in 2018, tops Apple as most profitable 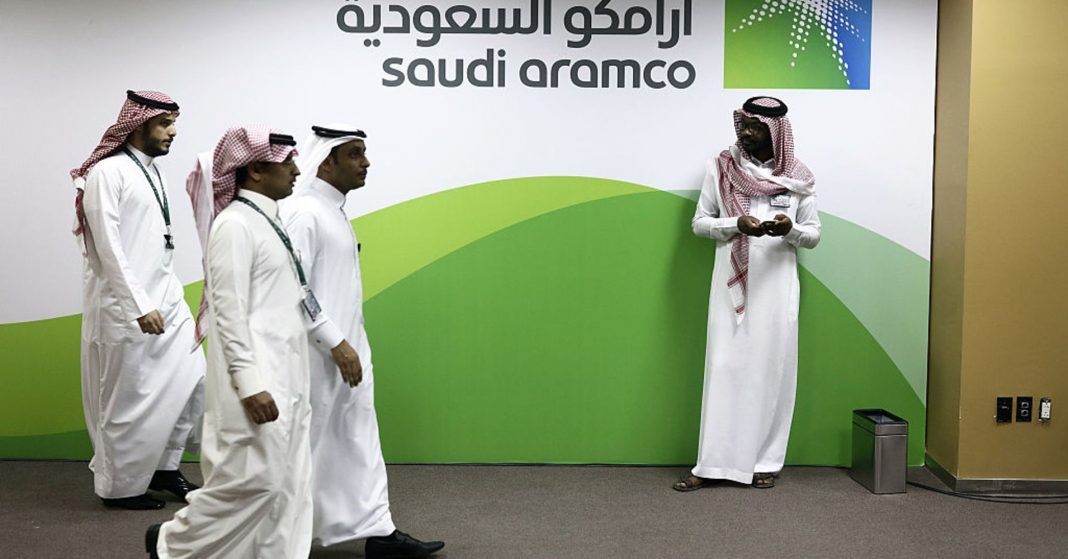 Despite Aramco’s massive earnings, the company did not receive the top credit rating from agencies like Moody’s since its heavy dependence on the country’s economy could be a headwind for the company. Moody’s issued an A1 rating for Aramco. Companies like Chevron and Exxon Mobil have ratings of Aa2 and Aaa, which are higher than Aramco’s.

“Saudi Aramco has a proven track record of implementing large scale projects and has over the past decade significantly increased hydrocarbon production and refining capacity,” Rehan Akbar, senior credit officer at Moody’s, said in a note. “At the same time, credit linkages to the government of Saudi Arabia (A1 stable; A1 foreign currency ceiling) are significant, and result in our decision to constrain Aramco’s rating to that of the government.”

“Aramco is wholly-owned by the state and is expected to remain largely under government ownership even after any potential IPO in the future,” Akbar added. “While there is a clear track record of Aramco having been run as a commercially independent company, the government’s budget is highly reliant upon contributions from Aramco in the form of royalties, taxes and dividends.”

— CNBC’s Tom DiChristopher and Reuters contributed to this report.

WATCH: Saudi market will be big, with Aramco on board