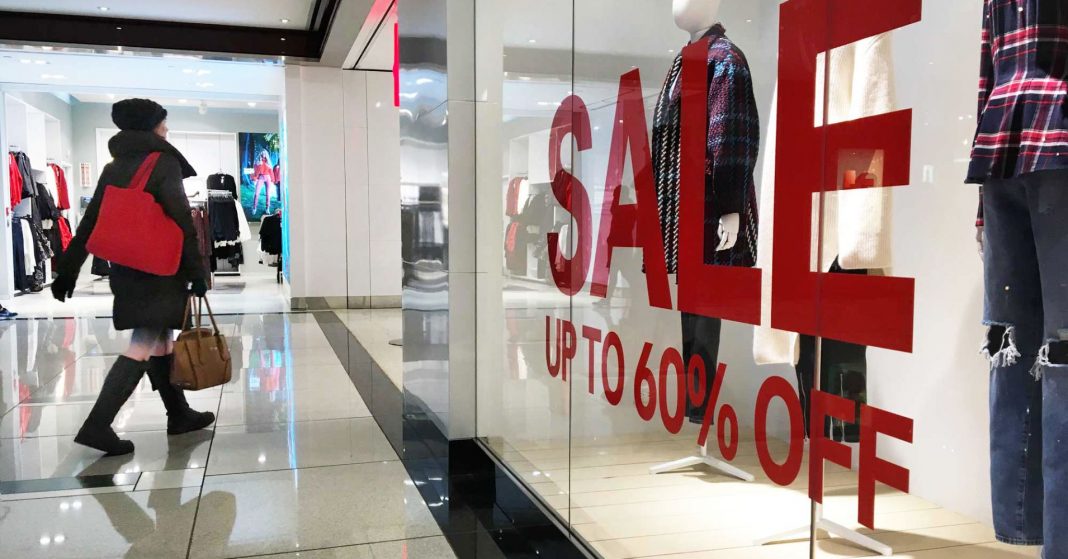 The weak report from the Commerce Department on Monday joined a raft of other soft data, including housing starts and manufacturing production that have left economists anticipating a sharp slowdown in growth in the first quarter.

The U.S. central bank abandoned projections for any interest rate hikes this year after increasing borrowing costs four times in 2018.

Retail sales dropped 0.2 percent as households cut back on purchases of furniture, clothing, food and electronics and appliances, as well as building materials and gardening equipment. Data for January was revised higher to show retail sales increasing 0.7 percent instead of gaining 0.2 percent as previously reported.

Economists polled by Reuters had forecast retail sales rising 0.3 percent in February. Retail sales in February advanced 2.2 percent from a year ago.

The surprise drop in sales in February could partly reflect delays in processing tax refunds in the middle of the month. Tax refunds have also been smaller on average compared to prior years following the revamping of the tax code in January 2018. Cold and wet weather could also have hurt sales.

The dollar slipped against a basket of currencies after the report. U.S. Treasury prices pared losses.