Home Conservative Life News & Headlines Republicans Praise Trump: ‘The Most Accessible President That I Have Ever Seen’ 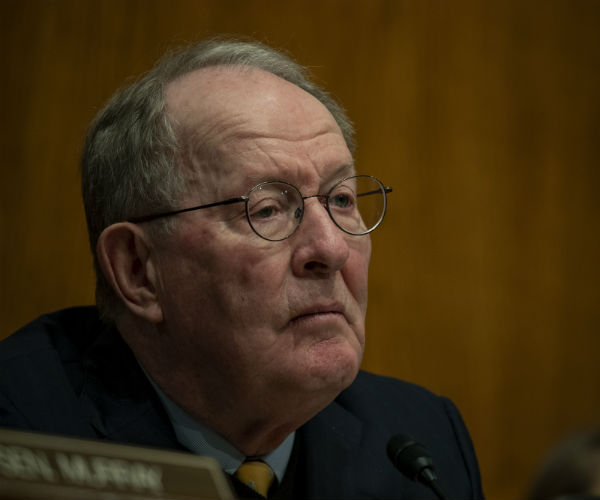 President Donald Trump’s sudden focus on healthcare has Republicans concerned, but GOP legislators still praise Trump for being “the most accessible president” they’ve ever seen.

“There is a lot of angst about this whole healthcare bills — we are dealing with,” said a Republican legislator who spoke to CNN on the condition of anonymity. “But you aren’t going to hear members say ‘WTF Mr. President, what the hell did you do that for?'”

Multiple Republicans in Congress told CNN that Trump is more accessible than past presidents, frequently making calls and talking with rank-and-file members of the GOP.

“President Trump is the most accessible president that I have ever seen,” said Sen. Lamar Alexander, R-Tenn., who said that a few months ago he wanted to talk to Trump on a Sunday, only to hear from the president 30 minutes later.

“The first thing he said before I said anything was ‘let’s talk about you serving another 20 years,'” he said. “I said Mr. President, I am sorry, I called to tell you I’m not going to run for re-election.”

“Even people who don’t like him, when they are with him, are impressed with how easily he works a room,” Alexander continued. “I think he likes people. He lives in the moment. He’s not thinking of the next day or even the next hour or the next person … he’s that kind of personality.”

“He calls members frequently and he is completely available to us when we call him,” said Sen. John Barrasso, R-Wyo., referring to Trump. “I am very fortunate to have that relationship with the President.”