Home Conservative Life Red-light tickets: More than half are unpaid in Fort Worth 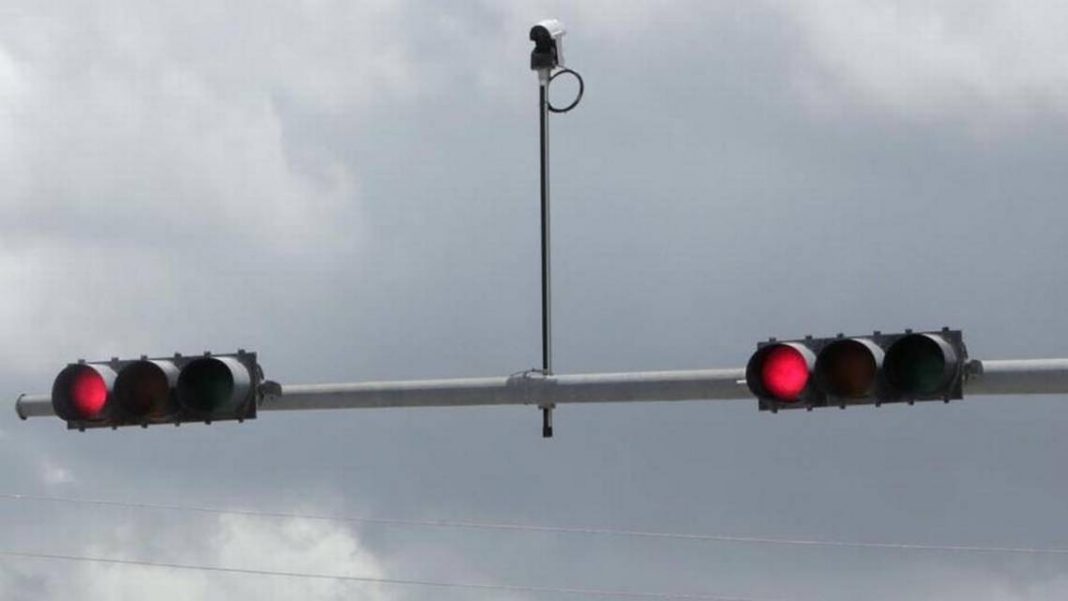 Cracking down on red-light runners in Texas has become a big business.

It has generated around $183 million for the state since red- light cameras became legal in 2007. And the cameras have generated millions for cities as well.

But a number of drivers no longer pay those tickets.

In Fort Worth last year, 224,307 tickets were mailed to motorists who run ran red lights or didn’t stop long enough before turning right. Of those, 106,580 were paid and 116,074 were sent to collections agencies, city records for the 2018 fiscal year showed.

This new data comes as proposals to turn the cameras off around the state are being considered by the Texas Legislature.

“This definitely violates due process. If your accuser is a camera, you cannot face him in court,” state Rep. Jonathan Stickland, the Bedford Republican who is helping lead this effort, recently told a legislative committee. “The most outrageous aspect of red-light cameras to me is how it turns our legal system upside down. You are guilty until you prove yourself innocent.

“I think this is a major problem.”

“I believe photo enforcement is the single most effective tool in changing driving behavior,” Grand Prairie police Sgt. Eric Hansen told that same legislative committee. “After a decade of photo enforcement, our intersections are safer and the number of crashes have been reduced.”

Red-light cameras have been legal in Texas since 2007. And they’ve been in Fort Worth since 2008.

After an offense, a $75 ticket is mailed to the car’s owner.

In Fort Worth, there are 58 red light cameras at 44 intersections.

The city contracts with Verra Mobility, formerly known as American Traffic Solutions, to run the red light cameras. The contract expires in 2026.

The city collected $8.3 million from the tickets in fiscal year 2018. Once expenses and contractor fees were taken care of, and half the remaining amount was sent to the state, Fort Worth kept $3.4 million, city records show.

Fort Worth used the money for traffic safety improvements such as traffic signals, stop signs, cross walks and intersection improvements.

Some Texas counties, such as Dallas, will flag accounts with unpaid red-light tickets and prevent those vehicle registrations from being renewed until the tickets are paid.

In Tarrant County, online registration likely will be blocked if red-light tickets are left unpaid. But Tax Assessor-Collector Wendy Burgess has said anyone who has a flagged account may go to any of the eight Tarrant tax assessor collector offices and renew their registration in person, no matter how many unpaid red light tickets they have.

The amount the state receives from red light camera tickets fluctuates through the years, but reached an all-time high in the 2018 fiscal year, when it collected $19.7 million.

State dollars were earmarked for designated trauma facilities and county and regional emergency medical services and trauma care systems. Some money may also be used by the Texas Higher Education Coordinating Board for graduate-level medical education or nursing programs, said Kevin Lyons, a spokesman for the Texas Comptroller’s Office.

Money has been pulled out of that account twice — $4 million in 2009 and $9 million in 2010 — and sent to regional trauma centers. The rest of the money remains in an account with revenue from court fines and driver responsibility surcharges. There is about $84.7 million in that account, said Kevin Lyons, a spokesman for the Texas Comptroller’s Office.