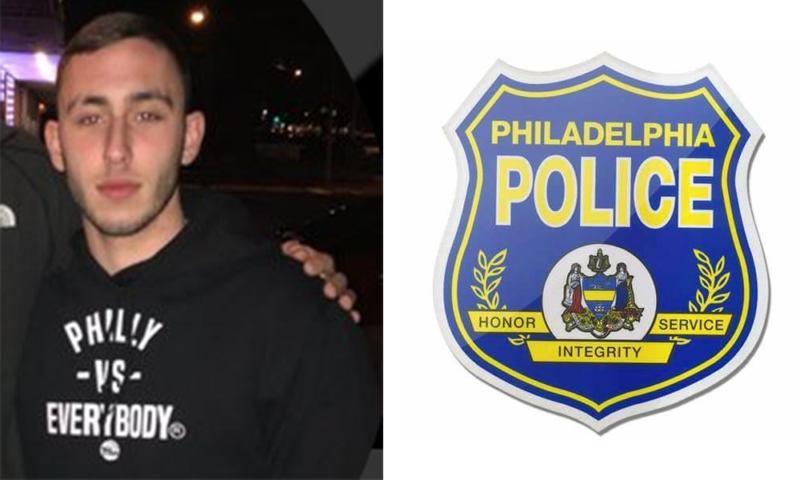 The 20-year-old son of a high-ranking Philadelphia police official was shot dead in FDR Park on Saturday night after attending a Phillies game, according to Commissioner Richard Ross.

Nicholas Flacco, son of Chief Inspector Christopher Flacco, an Internal Affairs commander, was with a group of friends in the park after the game when a man approached the group about 10 p.m. and fired a shot into the air and into the ground, Ross said.

Ross said there had been some type of argument among women in the group, but that the gunman “had nothing to do with any of that,” and that no one in the group had any idea who he was.

After the man fired the first set of shots, Ross said, he left but came back, firing a shot that hit and ultimately killed Flacco. Ross said it was not clear why the man approached the group in the first place, and that there was no indication he had sought to commit a robbery.

Flacco was taken by police to Penn Presbyterian Medical Center, where he was pronounced dead at 10:17 p.m.

Ross said Flacco was a student at Pennsylvania State University who had returned to the city to celebrate his 20th birthday on Friday. He called the killing “a tragedy that hits home.”

“We are deeply frustrated by all [homicides],” Ross said. “So many young lives that are taken needlessly.”

The commissioner said investigators believe the gunman had been wearing a hoodie and drove from the scene in a Honda Accord.

On Monday morning, Ross told reporters at Police Headquarters that there had been no breaks in the case.

The killing was one of two overnight, according to police.

In the other, police said, a 29-year-old man was found with multiple gunshot wounds to the head on the 4000 block of Girard Avenue at 1:44 a.m. Sunday. The man, whom police did not identify, was taken to Penn Presbyterian Medical Center and pronounced dead less than 10 minutes later, police said.

Another man, age 38, suffered a gunshot wound to the left thigh in the same episode and was hospitalized in stable condition, police said. They did not report an arrest.

As of Saturday, the city had recorded 76 homicides in 2019, according to police statistics, the most through that date in any year since 2012.

In a statement, John McNesby, president of the Fraternal Order of Police Lodge 5, called the shooting of Nicholas Flacco a “senseless act of violence” and said that the union was offering a $10,000 reward for information that leads to an arrest. The Philadelphia Firefighters and Paramedics Union Local 22 contributed $5,000 more, according to a statement.

In all homicides, the city also offers a $20,000 reward to people who provide information that leads to an arrest and conviction.

Visit The Philadelphia Inquirer at www.philly.com