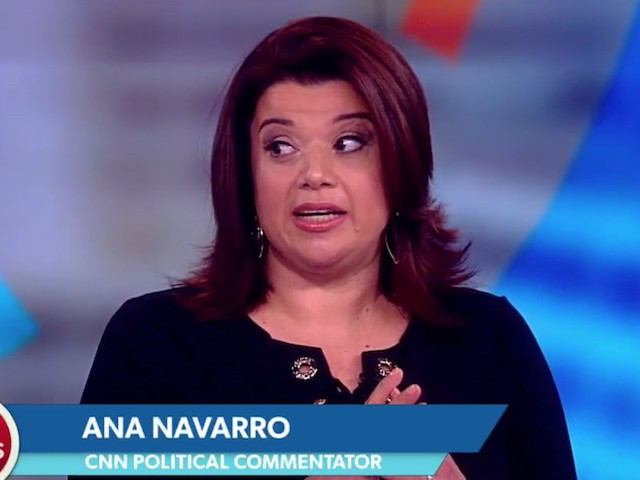 Navarro cautioned against discussing what Flores has accused Biden of doing in the “same breath” as Donald Trump, Harvey Weinstein, Brett Kavanaugh and Bill Clinton because the potential 2020 Democratic presidential hopeful is a “decent human being” who has done a lot for women.

“I really don’t like this entire discussion surrounding Joe Biden, and I’ll tell you why,” Navarro stated. “I think that when we make such hay about things that were not intentionally perverse. This was not sexual harassment — Lucy Flores says so herself. She said he violated her personal space, that’s how she felt.”

Navarro admitted Biden’s behavior was “inappropriate” and advised Biden to only touch his wife, Jill.

The stock market has put in a top and an ‘enormous’ bubble has already burst, says David Einhorn

The stock market has put in a top and an ‘enormous’...