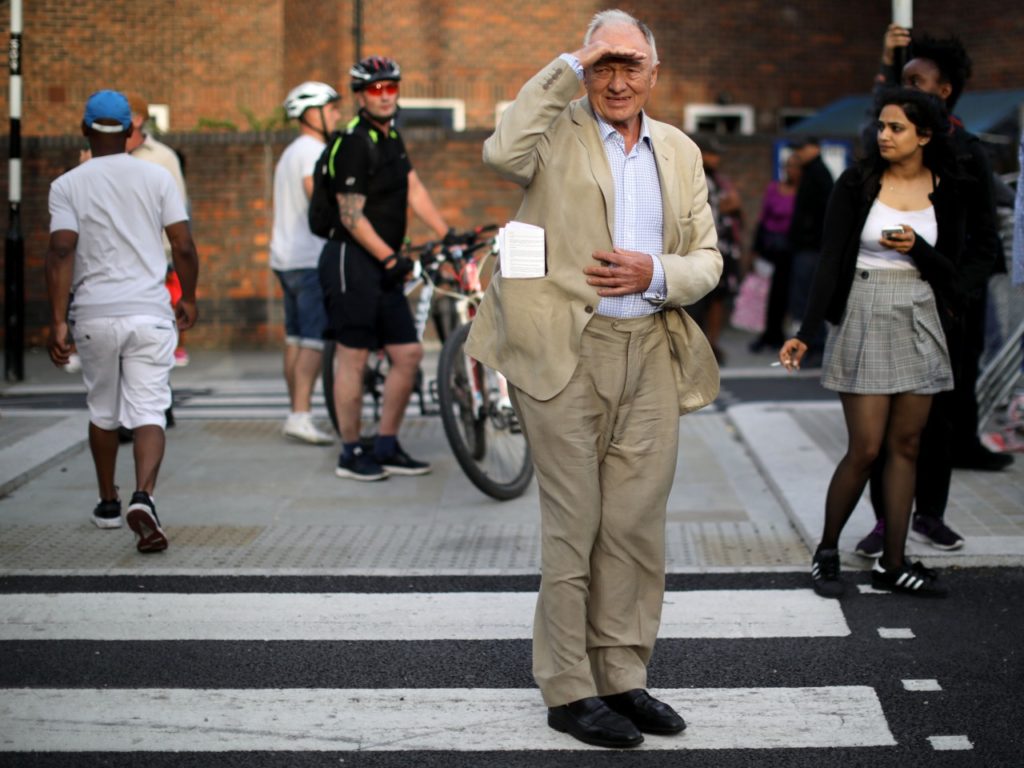 Mr Livingstone – who was suspended in 2016 for claiming Hitler had supported Zionism “before he went mad and ended up killing 6 million Jews”– informed pro-Corbyn supporters he was a victim of  “the elite”, who were doing everything possible to destroy the chances of Mr. Corbyn taking the keys to 10 Downing Street.

Mr. Livingstone told a meeting of Labour Against The Witchhunt last week he had fallen victim to a “Labour machine” run by Blairites, according to the Daily Mail. After lamenting the fact he had been pushed to the political sidelines by ” lies and smears”, Mr. Livingstone then laid out an example of one lie he claims could be spread about himself:

Soon on the internet you could see things saying I said Jews were like Nazis, it’s not anti-Semitic to hate the Jews of Israel and you can’t have a proper functioning democracy in a world in which the media, whether it’s the press or internet, can just spread lie after lie after lie.

I mean it was outrageous because it was still – and this was Jeremy’s big problem – a Labour machine controlled by all the ghastly old Blairites, convinced Jeremy was going to lead us to a wipeout, doing everything possible to get rid of him, and that’s what has fuelled all this stuff about anti-Semitism.

At that stage, 80 per cent of Labour MPs thought we’d be wiped out at the next Election. They didn’t believe Jeremy and his policies would connect with people. And so that was the first time I started to hear accusations about anti-Semitism in the Labour Party.

As far back as 2016 he called the creation of Israel “fundamentally wrong,” and “a great catastrophe.” The existence of the Jewish state in the Middle East, he said, could ultimately lead to nuclear war.

Labour split in February under the weight of continued allegations of anti-Jewish sentiment within its ranks, with members of a splinter group identifying Brexit and rising anti-Semitism in the party as key reasons for rejecting the old-left politics of Mr. Corbyn.

In September last year, a poll showed UK Labour is being defined as the “nasty party” of British politics by voters fed up with its rampant anti-Semitism.

Just on 50 percent of those polled agreed that Labour is “not doing enough to tackle anti-Semitism within its ranks” against just 19 percent who believe it is.