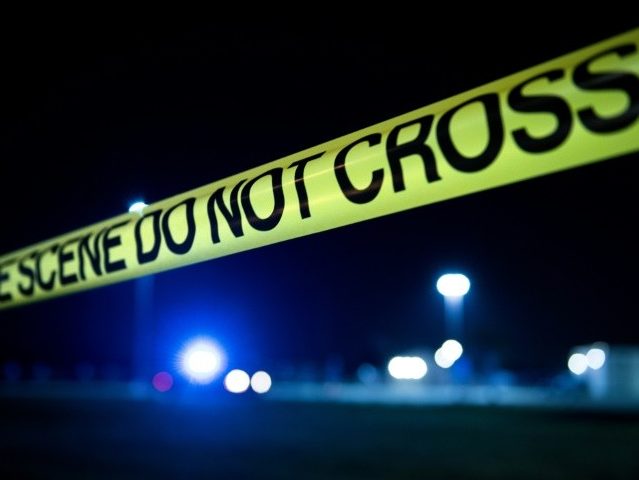 A Phoenix, Arizona, homeowner shot and killed one intrusion suspect Saturday morning and wounded a second one badly enough to cause hospitalization.

ABC 15 reports that the two suspects allegedly tried to break in around 1 a.m. and the homeowner opened fire to keep them out of the house.

Police identified the deceased suspect as  34-year-old Michael Ahumada. The second suspect was hospitalized in “critical but stable” condition.

AZ Family spoke to the homeowner, who said, “If they come in…better come in ready.”