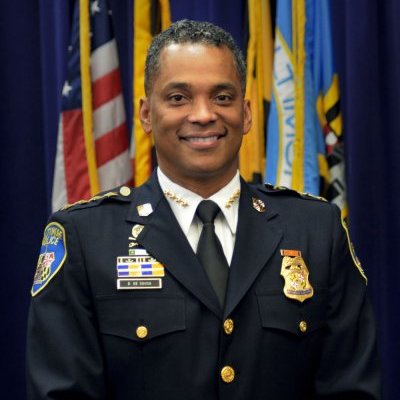 “I stand here before you humbled and ashamed of what I did,” De Sousa told U.S. District Judge Catherine Blake, who handed down the sentence. “I have no explanation other than to say it was horrible, poor and a failure of good judgment, of judgment period.”

Blake said she wanted to send a strong message to deter other tax cheats.

De Sousa struck a deal with prosecutors in December and pleaded guilty to three counts of failing to file federal tax returns for 2013 to 2015.

He had faced as much as three years in prison and a $300,000 fine. In court documents, however, prosecutors asked the judge for a prison term of one year.

In court documents, prosecutors wrote that De Sousa didn’t merely make a mistake, but he willfully tried to defraud state and federal authorities. In addition, De Sousa admitted to not filing state taxes. He had owed federal and state authorities $67,587.72.

In his plea agreement, he also admitted to the lengths he went for smaller tax bills.

De Sousa admitted to falsely claiming nine tax allowances on both his federal and state taxes, which dramatically cut the amount of taxes withheld from his paychecks. He also claimed deductions he was not entitled to, such as for phantom employee expenses, for a mortgage and property taxes when he didn’t own any property, and for business losses when he didn’t operate a business.

Former Baltimore Police commissioner Darryl DeSousa leaves the US Courthouse after being sentenced to 10 months in prison for not filing taxes for three years @WMAR2News pic.twitter.com/t8rU7VxV1m

De Sousa’s attorney, Gerard Martin, has said his client didn’t understand the schemes, but was advised by coworkers he could save money and collect bigger refunds. Martin said the former police commissioner was referred to tax preparers by other cops.

“As he put it, ‘They were just a bunch of numbers on a form’ to him,” Martin wrote the judge.

A career police officer, De Sousa was named commissioner in January 2018, but his tenure ended abruptly after federal prosecutors charged him with tax fraud.

The case left city leaders answering questions about how well they vetted De Sousa before promoting him to Baltimore’s 40th police commissioner. He had served 30 years with the department and earned an annual salary of $210,000 when he stepped down. He resigned after four months on the job.

This article will be updated.

Visit The Baltimore Sun at www.baltimoresun.com